Trans World Radio(TWR) is an international broadcasting Network founded by Dr. Paul E. Freed in 1952, with its first programs airing in Spain in February 1954. The first broadcasts were in Spanish and English using a small transmitter set up in Tangier, Morocco.

Founded in 1976, Trans World Radio Kenya (TWR-K) was the second Trans World Radio international operation in Africa after the establishment of a station in the Kingdom of Swaziland in 1974. It was established by Rev. Stephen Boaklye Yiadom to prepare for the anticipated expansion of the ministry in Africa. Rev. Boakye Yiadom had worked for several years in the offices and studios of Evageliums Rundfunk (ERF) in Germany and who would later play a key role in the Kenya offices establishment. Rev. Steven would later initiate the establishment of TWR in other African countries like Malawi, Burundi, Angola & Zimbabwe. 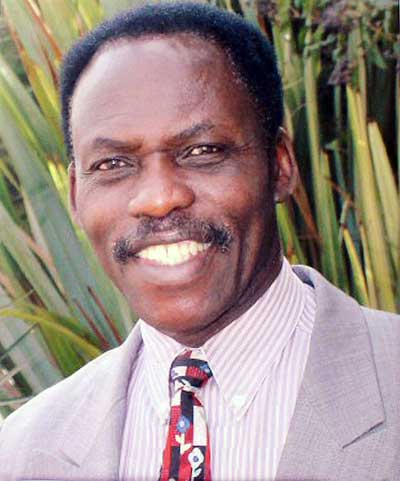 Since its establishment Trans World Radio Kenya has remained steadfast in the production of radio content in over 40 languages for partnering stations within and outside Kenya and with the help of TWR Africa regional office in South Africa. TWR Kenya has been able to broadcast programs on Shortwave, Medium Wave, FM, Satellite, Internet, and on mobile device technologies.

To reach the world for Christ by mass media so that lasting fruit is produced.

The many years of broadcasting experience have proved the importance of reaching people, presenting the gospel and influencing decisions and thought processes where everyday life is concerned.

Our Programs not only cater to the spiritual aspect of man but also critically look at the social, which include women in development, children in difficult circumstances, health including HIV/AIDS, environmental, agricultural, peace & conflict resolutions issues among others.Thus our programs are categorized into two : Developmental and Devotional Programs.

We are the pioneers of broadcasting Audio Bible in different languages and dialects i.e “Neno Litaendelea” which is walk Through The Bible in Swahili (TTB) translated from Walk Thru The Bible by Dr James Vernom Macgee, a partnering ministry of TWR. The audio Bibles and teachings are also available in Gikuyu( Rugendo), Arabic dialects, Somali, Turkana, Borana, Taita, Luo and Maasai.

We have successfully enjoyed and continue to enjoy a good partnership and relationship with like-minded mission organizations, churches, pastors and individuals and through this we have been able to successfully undertake projects and missions.

Through our SIFA FM network, we have been able to broadcast the gospel in Lamu, Garissa, Marsabit Lodwar & Voi areas that for a very long time remained marginalized.