We all enjoy a holiday break in the middle of the week, an excuse to sleep in, eat a little more and spend time with the people we love. That is all great, however do we really understand what Labor day means or is there a greater need to remember certain things about work as God designed it to be.For those who don’t know why are celebrating this day here is a short brief.

After the Civil war (1861), American laborers were concerned with the working conditions and the long working hours that they were exposed to. (Rothman, 2017) explains that Chicago and other major cities were a site to major Union demonstrations in support of these concerns. The strikes were meant to last several days. According (Andrews, 2016) on May 3rd, 1886, several workers were killed by police during the riots. This led to another gathering on the evening of May 4th at Chicago’s Haymarket Square to protest the police violence while rallying for better working conditions and 8-hour working day. While the police tried to disperse the crowd, an unknown person carried a homemade bomb into their ranks and the explosion left several officers dead and 4 civilians and several others were wounded. This led to several events which included the jailing of 8 radical union leaders and the execution of 4 of them.

(Rothman, 2017) explains that in 1889, the International Socialist Conference declared that, in commemoration of the Haymarket affair, May 1 would be an international holiday for labor.

This labor day, however, I would like to celebrate 4 principles I think are important for you and me to keep in mind as we work.

1. You have something God gave you to do 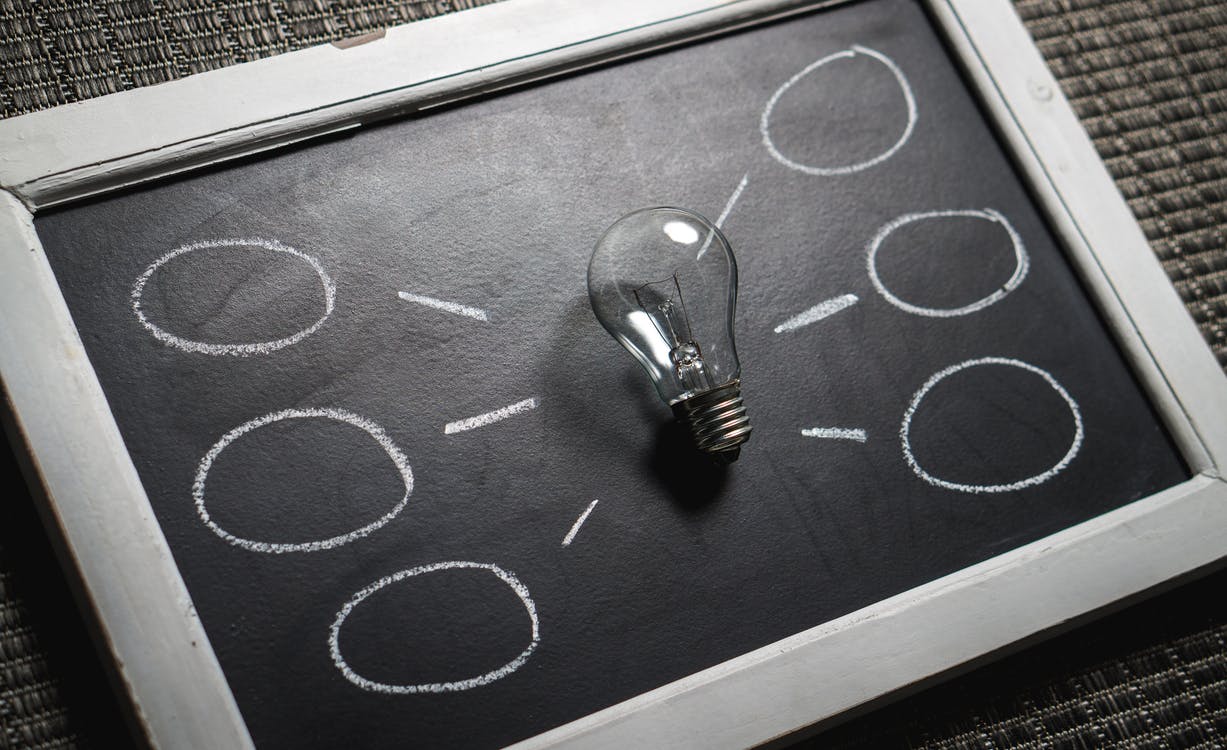 From the beginning of time, God was very categorical that man had work to do hence,

Genesis 2:15 Then the LORD God took the man and put him into the garden of Eden to cultivate it and keep it.

You would probably tell me you dont have a purpose. Wrong, the issue isn’t that you don’t have a purpose, it’s that you haven’t discovered it yet. Kind of like, we did not realize that we breathe in air until someone told us that we do. Now we are conscious of this fact and we even take measures to ensure we have enough air in a stuffy room etc. The same applies, God has a purpose for you, you just haven’t realized it too well.

John 15:16 You did not choose me, but I chose you and appointed you that you should go and bear fruit and that your fruit should abide, so that whatever you ask the Father in my name, he may give it to you.

God desires us to labor and produce fruit in the different places he has called us, take time and seek his face to know what your purpose is so that you produce fruit. If not, you will be laboring in vain and not producing the fruit God desired.

Proverbs 12:11 He who tills his land will have plenty of bread, but he who pursues worthless things lacks sense. 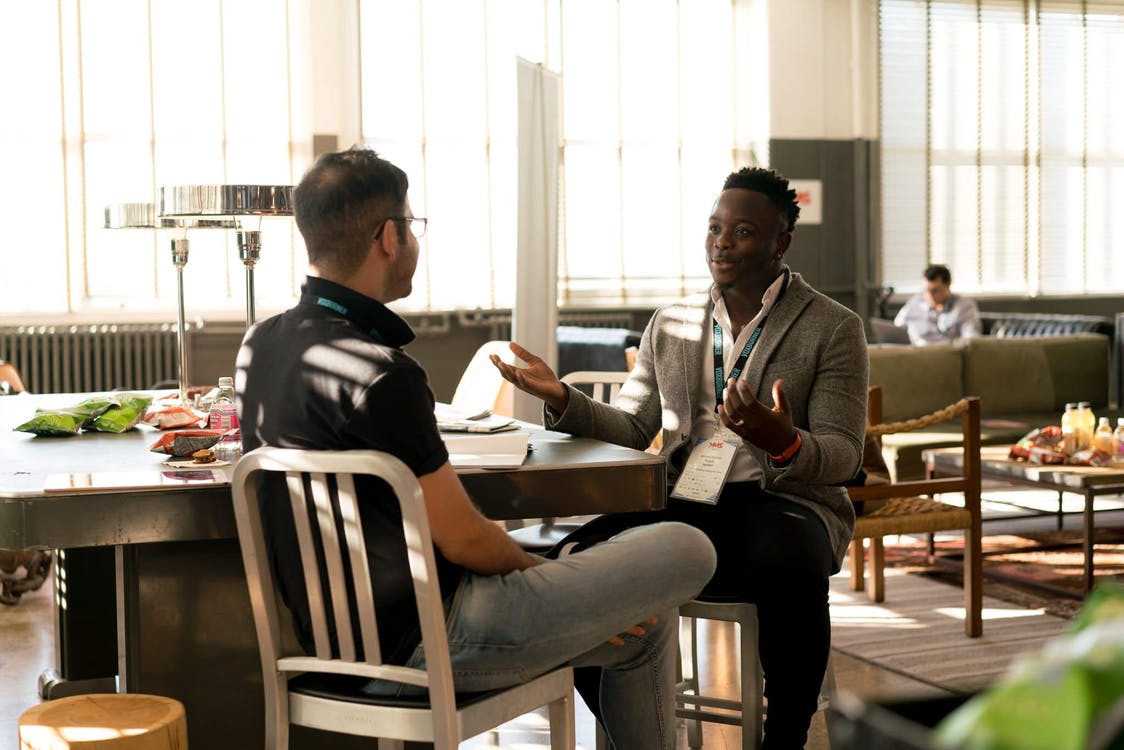 Procrastination. This is a word you and I know too well. Let me give you a minute to remember that one thing you keep saying you do. According to (Marano, 2003) expresses that Twenty percent of people identify themselves as chronic procrastinators. I believe the bible also talks about the consequence of procrastination.

Proverbs 14:23 In all labor there is profit, But mere talk leads only to poverty.

It’s important to note that procrastination can take three forms according to (Marano, 2003).

a) arousal types, or thrill-seekers, who wait until the last minute for the euphoric rush.

b) avoiders, who may be avoiding the fear of failure or even fear of success, but in either case are very concerned with what others think of them; they would rather have others think they lack effort than ability.

No matter what type of procrastinator you are, you are more than capable of overcoming procrastination and succeeding. This labor day, get to do the many things you have been saying you will do.

In this internet error, it seems like distraction is everywhere. You think your reading then your phone rings, or while texting an ad pops up and for 2 minutes or more you lose concentration. According to Gloria Mark, a professor at the University of California, Irvine once your focus is broken, it can take up to 25 minutes to return to the original task.(The science behind concentration and improved focus, 2013) Bill Bradley once said, “Ambition is the path to success. Persistence is the vehicle you drive in.” So after you get rid of procrastination you need to ensure you maintain diligence (persistence and concentration).

Proverbs 12:24 The hand of the diligent will rule, But the slack hand will be put to forced labor 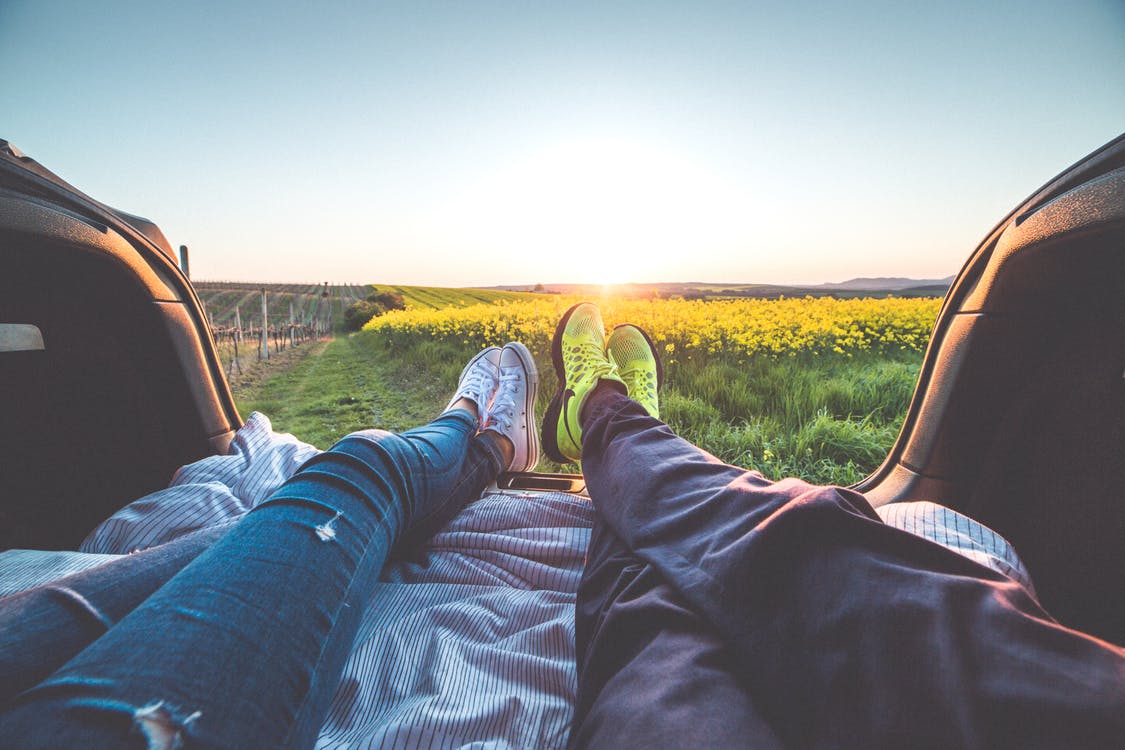 Dr Matthew Sleeth is a former emergency room physician. He's also the author of "24/6: A Prescription for a Healthier, Happier Life." In an interview with Ben Tinker for CNN news, he said that it is important for people to have a ‘STOP DAY’. According to his explanation a "stop day" is a day you really cease from your labors, which is sourced from the Ten Commandments. The fourth commandment that instructs us to remember the Sabbath. The word "Sabbath" simply means "to cease" -- to cease from your labors.

He went further to say,

the definition of labor has changed over the centuries and the millennia. For some people, resting from their labors might mean resting from their sedentary job that they have, putting on tennis shoes and going for a run. For those who work physically, that would mean coming to rest. In the book "24/6," I don't try to define what rest is for a person, but I ask you to figure out what work is for you and don't do it one day out of the week. (Ben Tinker, 2013)

Rest can mean spending the day at home or in church, meeting old friends, having a laugh or sleeping all day. In an interview with Anthony Andrew for The Guardian, Alex Soojung-Kim Pang a consultant in Silicon Valley and a visiting scholar at Stanford University explained that things like exercise or walks or serious, engaging hobbies do more for you than sitting on the couch binge-watching television. 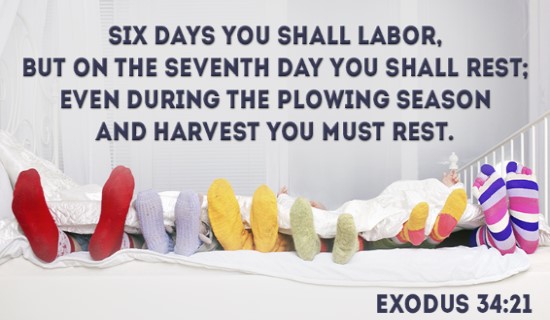 This labor day, take some time off, revitalize your body, strengthen relationships and sleep enough so that you have the energy to tackle the next week’s challenges.