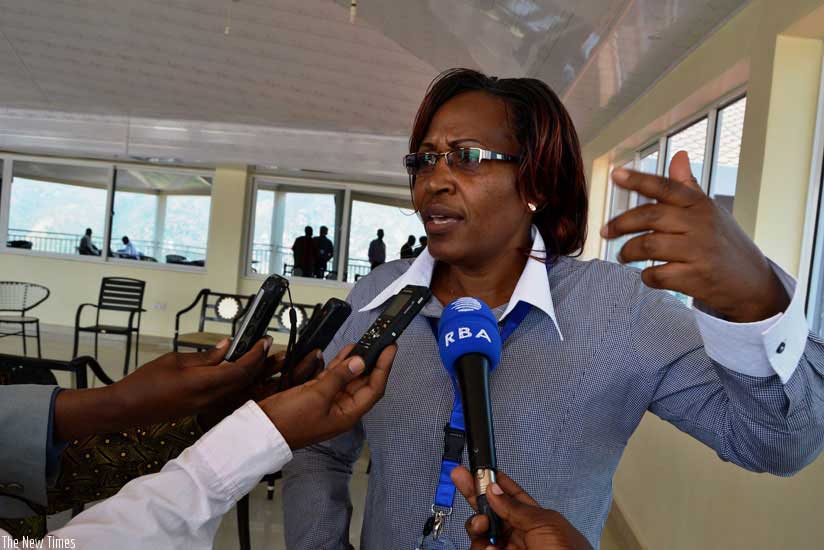 Religious leaders and radio managers from various churches in Africa have resolved to step up evangelisation work beyond churches through the mainstream and social media.

This was announced at an ongoing Africa by Radio Continental Convention 2016 that is taking place in Kigali.

They believe the move would see the gospel reach more people much faster.

The principal of the convention is to offer training to professional journalism and study ways to further gospel through using the media including radio, television and the internet, according to Pastor Jean Sibomana, the Legal Representative of the Pentecostal Church of Rwanda (ADEPR).

The conference was organised by Africa by Radio, a network of Christian media organisations across sub-Sahara Africa. It is hosted by ADEPR.

Journalists from Christian radio stations and their managers or directors are undergoing training in this regard.

The meeting, which started on Monday, and runs through Saturday, seeks to strengthen cooperation in broadcasting the gospel to everyone in Africa.

“I think it would be a profit for the churches both in Rwanda and other countries which have participated in this meeting to better know which techniques to use and what to do to ensure that evengelisation bear fruit,” Sibomana said.

“Christians often gather in churches but it is also good that they follow radios where they are. I invite them to follow what goes on in the media especially what concerns evengelisation and other spiritual matters,” he added.

Rachel Muhorakeye, national director of Transword Radio in Burundi, said there is a need to come together to consider ways to reach all the people for evanglisation purposes, noting that the message that should be focused on is love for humankind.

“The message that is needed is that of love. In fact, the Bible or Jesus Christ and God, focus on love, putting your friend first . Therefore, love, selflessness, forgive one another and understand that you should not commit wrong against anybody is what is necessary,” she said.

Reaching the youth nowadays requires a more strategic approach as they are largely inclined to social media. This makes designing gospel messages through the social media is essential, according to religious communication experts.

Pamela Omwondo, general manager of Sifa FM Stations, a Ministry of Transworld Radio Kenya, said online version of the radio would be more suitable to the youth than the conventional one.

“These days, it has been realised that many of the youth are being reached through social media even more than the conventional radio [format],” she said.

“This [21st] century we are in now, requires that evangelists do not think that church-based preaching is enough. Because when you rely only on evangelising in church, you will reach fewer people. But, when you use technology, it will enable rapid gospel transmission.”

About 16 countries from Africa are participating in the training. They include Kenya, Ethiopia, Ghana, Burundi, Uganda and hosts Rwanda.

Others are South Sudan, South Africa, Tanzania, Benin, and countries outside Africa, including Canada, Australia, Romania, Indonesia, the UK and US.