Kaimiri Baptist Church is a relatively small church found at the heart of Muranga County. With congregation of not more than 300 members who predominantly speak Kikuyu Language. Today however, the church members decided to speak in Kiswahili (the national language of Kenya). 5min into the service that proved to be a challenge and so the leadership opted to speak Kikuyu. 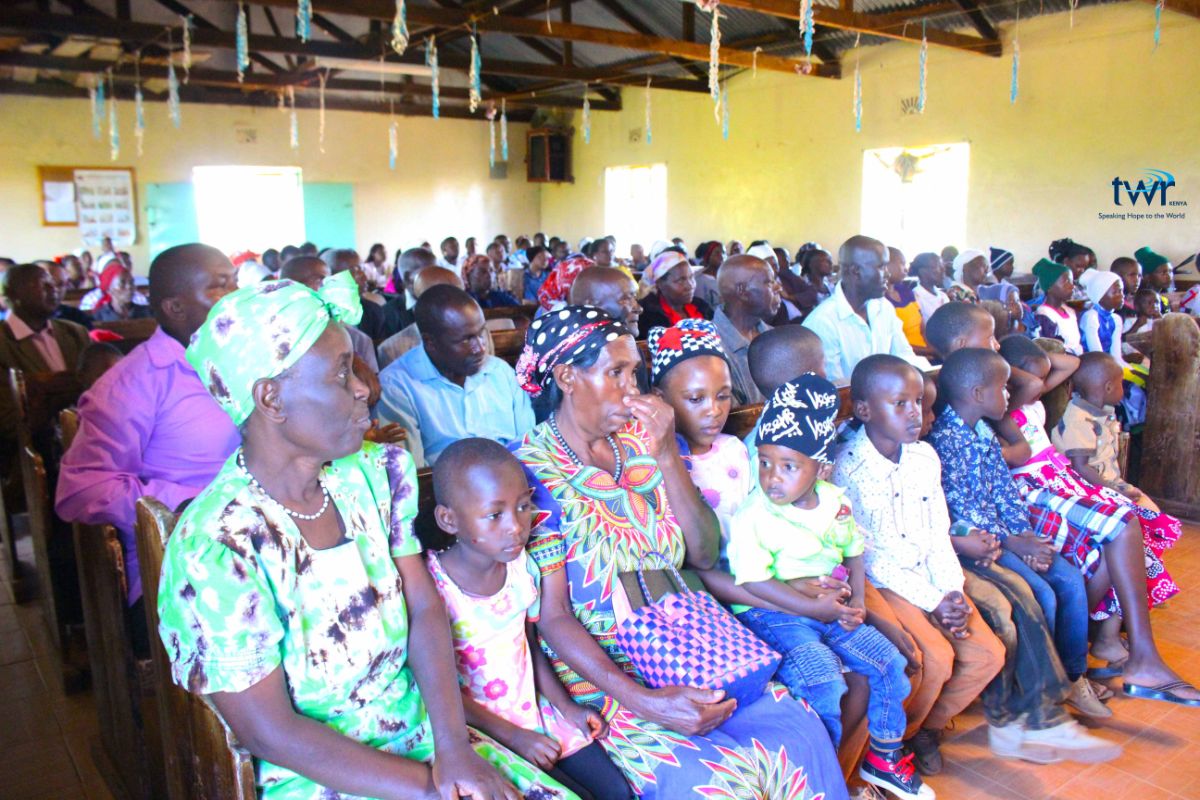 I do not understand Kikuyu and so I sat in the service as an observer and once in a while I took pictures. As per their church service order, the children of Sunday school prepare some songs to present to the church.

When the MC called them up, the children rushed to the front as they sang to a Kikuyu tune. Suddenly a strong voice sang cueing the team to start another song.

As I searched for the child who sang so beautifully and confidently I saw a short petite girl standing in between two girls. She swung side to side to the rhythm of the song as she led the team. She was blind.

After the children’s presentation, the MC called her (Lets call her Rose-not her real name) back to sing for the church alone. Her confidence was contagious and her zeal to honor God was evident.

Undoubtedly Rose was focused on the running the race that God has set before her with the poem that she recited about serving God and the many Bible verses that she quoted.

Quite frankly it left me challenged to do more in my service to God. Kaimiri Baptist Church still had more in store for us. A lady came to the front right next to Rose and spoke in Kikuyu, then suddenly church members began to rise up to the front dropping money in a basket that Rose held.

My colleague whispered to me,” they are contributing money for Rose fair back to school from midterm, they always support her.” 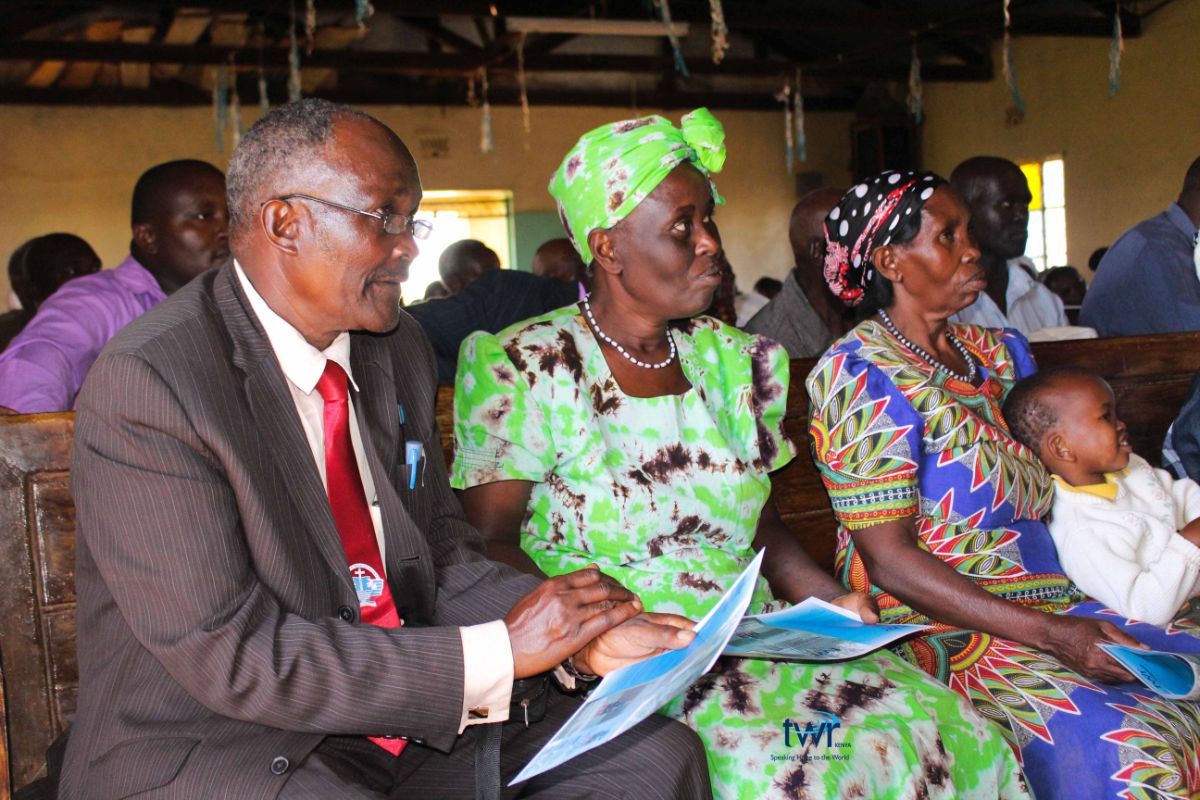 What amazed me was, in my opinion, the church members did not seem to have a lot of money to give out like that. Remember they had already collected the Sunday tithes and offering. Despite all that, they still rose up to contribute something, within no time her basket was half full.

After the service, a church member was called up and after talking church members began to walk to the front contributing money to thank the visitors for blessing them with their presence.

I asked one of the church members why they give so much when they have so little. She said, “the freely you give the more you receive.” 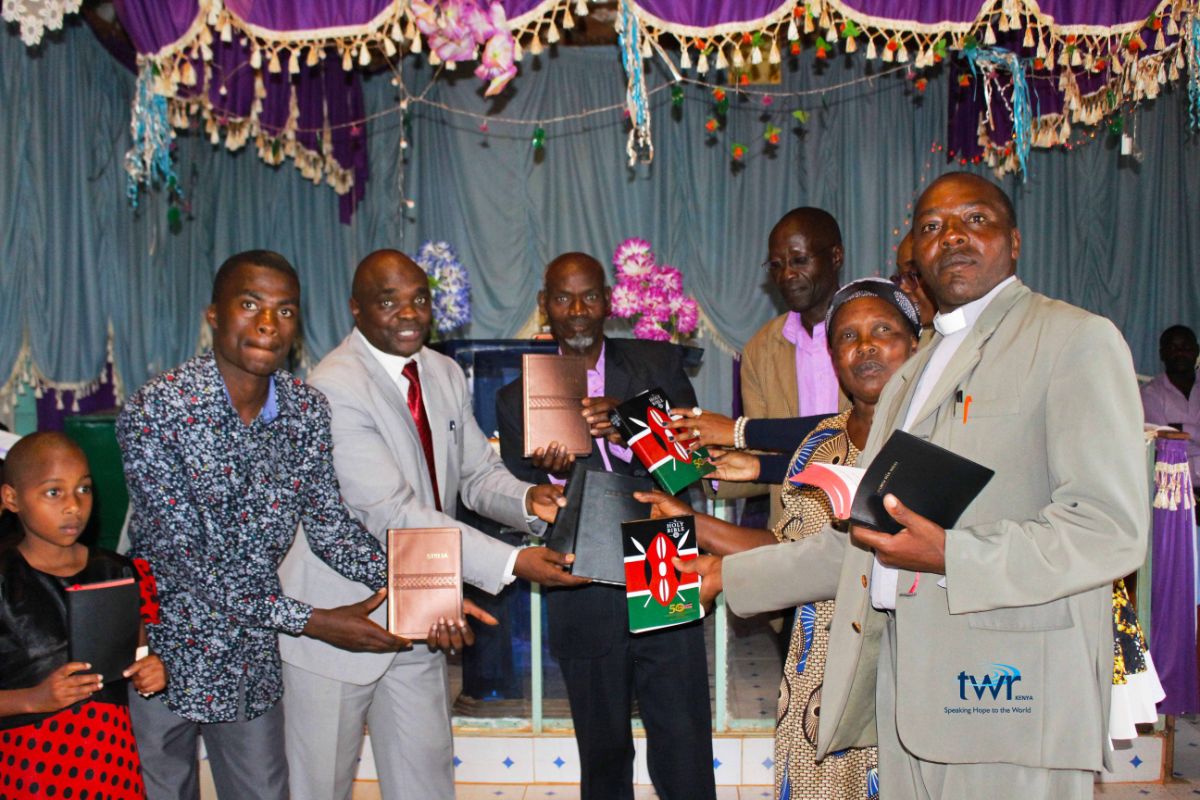 The Kaimiri Baptist Church is famed for its giving. While in the Church service, there were testimonies of how Church members had sponsored people from other Churches to study theology. According to one Church elder, they give not because they are physically rich but spiritually rich. And this is what drives them; the joy of giving likened to the Church in the book of Acts. The senior pastor of Kaimiri baptist is also a beneficiary. Church members have contributed and are putting up a one -bedroom house for him within the Church compound. When we left in the evening we were humbled as Church members gave us gifts of farm produce; bananas, yams, sugar cane. A people who own so little in the eyes of the world have such a generous tradition of giving!

I sat down and reflected on how many times I have freely given to others without complaining or hesitating. How many times has I been begged or coerced to give that which God had given me? To be honest I cannot count the number of times.

Deuteronomy 15:7-8 If anyone is poor among your fellow Israelites in any of the towns of the land the Lord your God is giving you, do not be hardhearted or tightfisted toward them. Rather, be openhanded and freely lend them whatever they need.

God desires us to have a heart that freely gives, a hand that is always stretched out to help those around me or even appreciate others. I took a church in a rural area to remind me that we don’t give because we have, we give because we desire to share what we have with others.

It is no wonder that the church is filled with joy and praise, because they have a sense of community and support for one another, it's infectious. 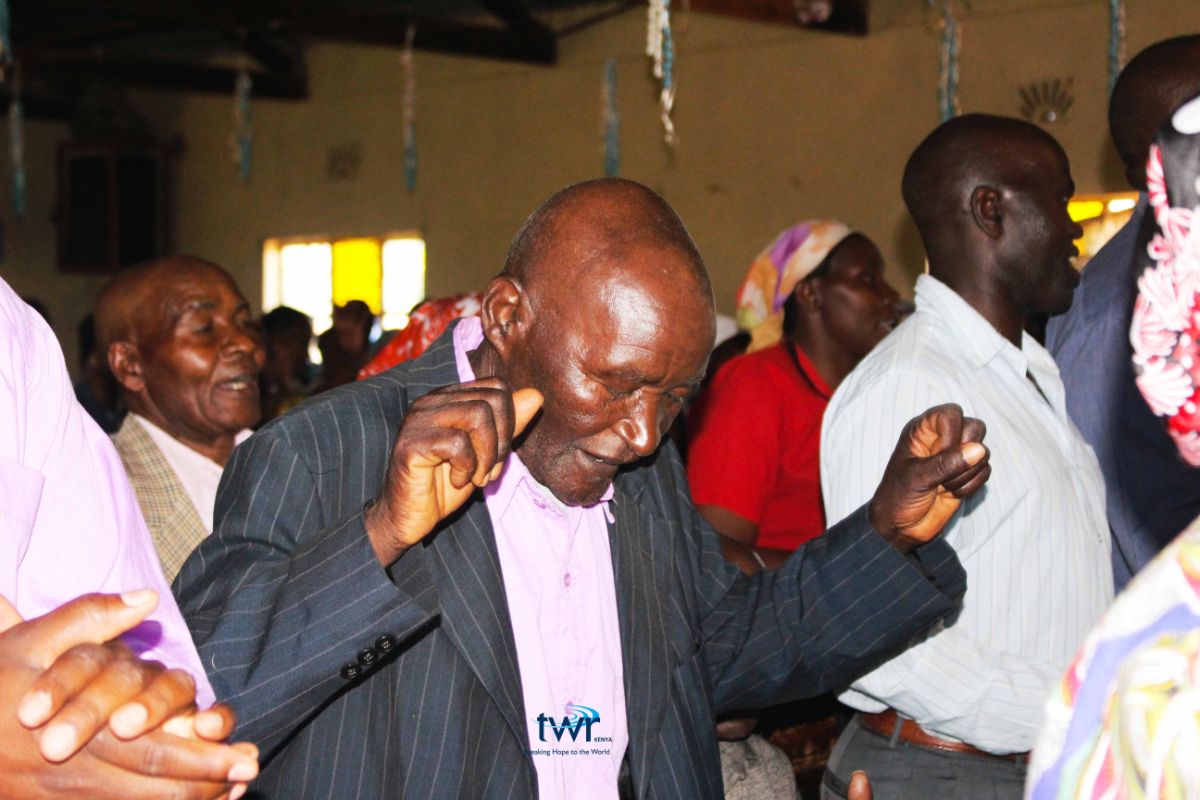 We try so hard to hold onto as much as we can, but then we are always stuck and frustrated yet God owns everything and he says we will lack nothing, he will not withhold anything from us his children. Instead of holding things and being hard hearted, my challenge to you and me is to choose to give freely, share wholeheartedly and seek to serve God by serving others.

One person gives freely, yet gains even more; another withholds unduly but comes to poverty.A generous person will prosper; whoever refreshes others will be refreshed. Proverbs 11:24-25