From the beautiful Tana River banks on the upper side of Garissa County, lies a beautiful village, Bula Adan. A beautiful village whose youth have been plagued with drug addiction many reduced to critical, hopeless and helpless states. 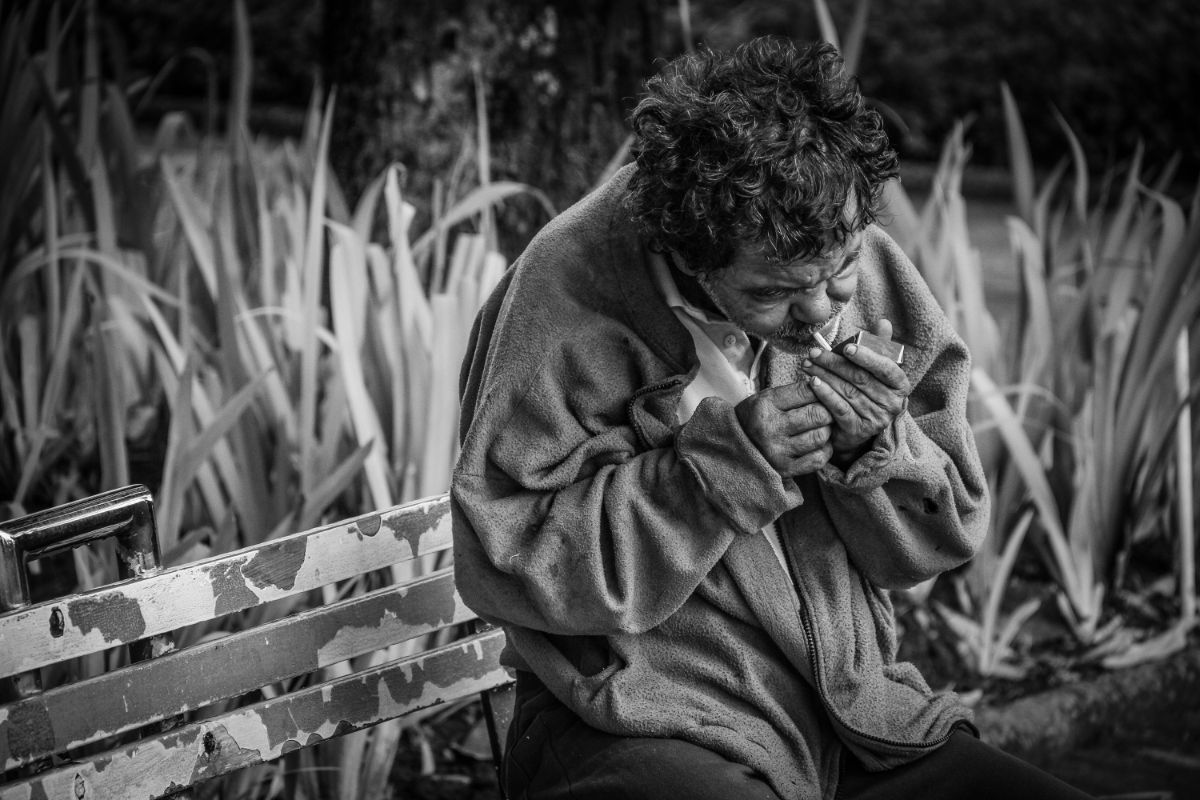 Abdi Rahman was one of the youths caught in this cycle. Though he was sinking deeper in his addiction he desired a different kind of like, one that has meaning and purpose but he did not know how to get there. One day he heard about an unofficial rehabilitation program and with sheer desperation he enrolled for it. Once he recovered, Abdi turned to mentorship as a way he could share with others what he had learnt and hopefully help others who were addicted like he was. During his recovery journey he discovered he had a passion, something that made him alive and happy and he knew it would keep him out of trouble, Football. 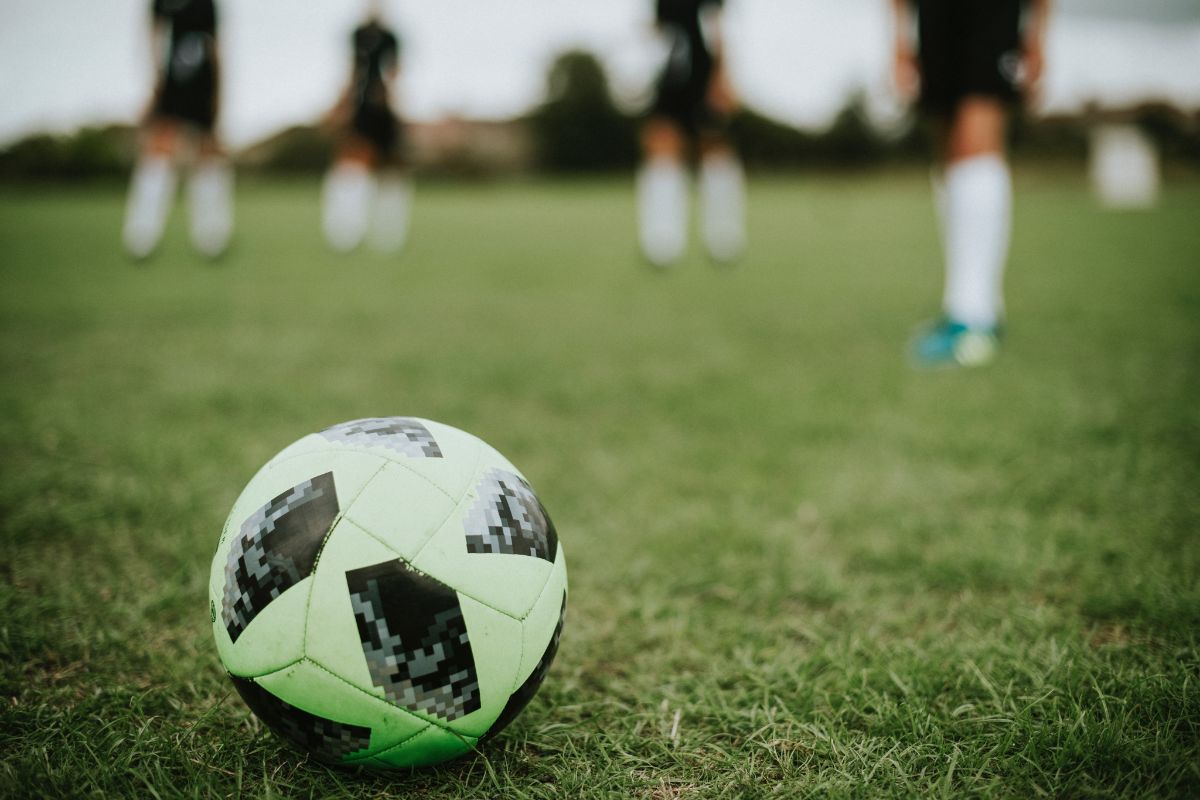 It was going to keep him out of trouble and was going the tool he would use to reach out to other addicts. He talked to a few of his friends and persuaded them to form a football team and they named it Veve FC. They then approached a local school so that they could be allowed to train and play their matches at the school field and the school graciously accepted. Incredibly, the initiative has helped rehabilitate close to 65% of those affected in their village. He says that the football initiative keeps the youth busy, they have fun and they keep out of trouble. 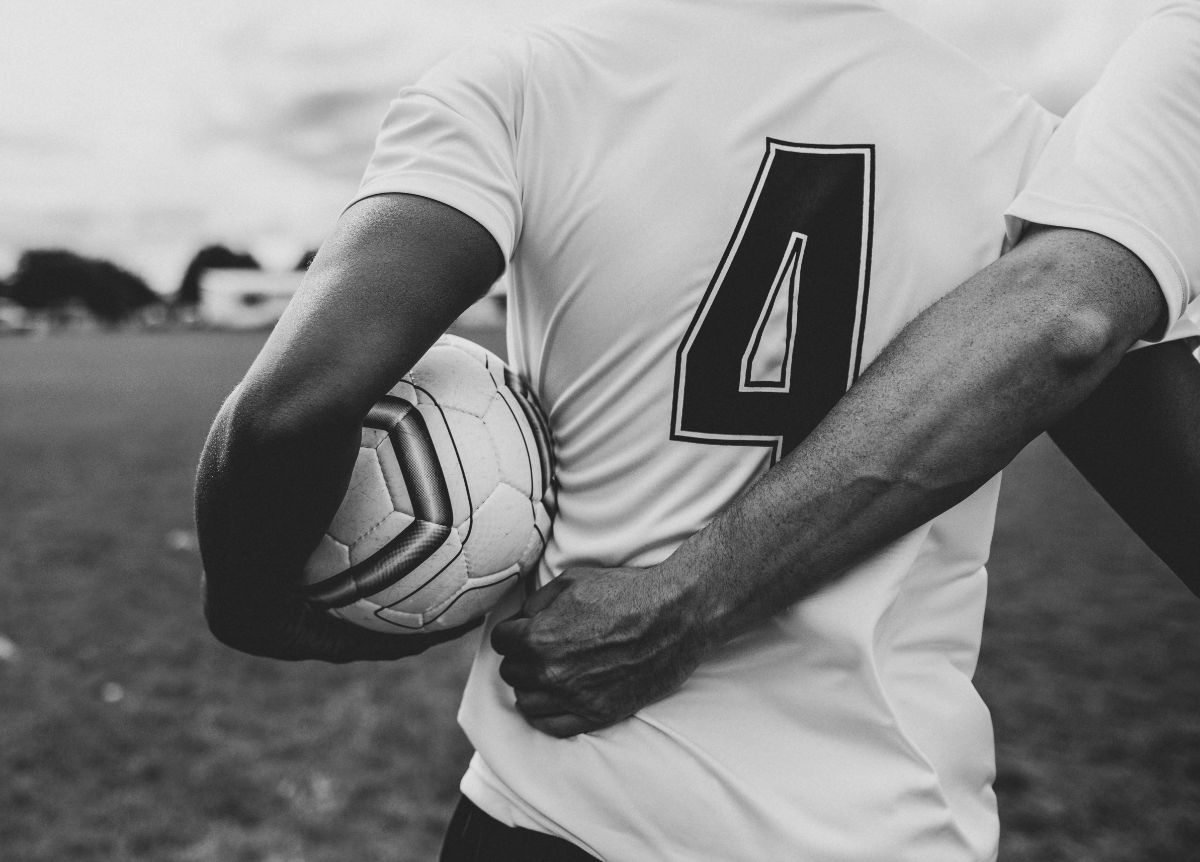 He is currently a HEKIMA FM listener and a frequent caller of ‘Machweo’ (Sunset) the evening drive time show and he loves the daily segment that discusses and supports local talent and sports. There he has a platform to talk about his passion and interact with other football lovers.

Abdi reached out to Hekima FM to help a growing need in the Football outreach initiative. Veve Fc lacks adequate footballs and football kits to carter for their daily rising numbers and he is hoping that Hekima FM or friends of Hekima can assist them.

Football saved him and now he is using it to save other people.