My son loves watching bible drama series that air on one of the television channels. The latest series he watched was titled “Samson and Delilah.” From the Bible. In our era we may refer to him as the ‘HUNK’ I believe that the strength came with the external physic. Or if a comic fan you may relate him to superman…superman of the Jews’ so will read the news headlines. 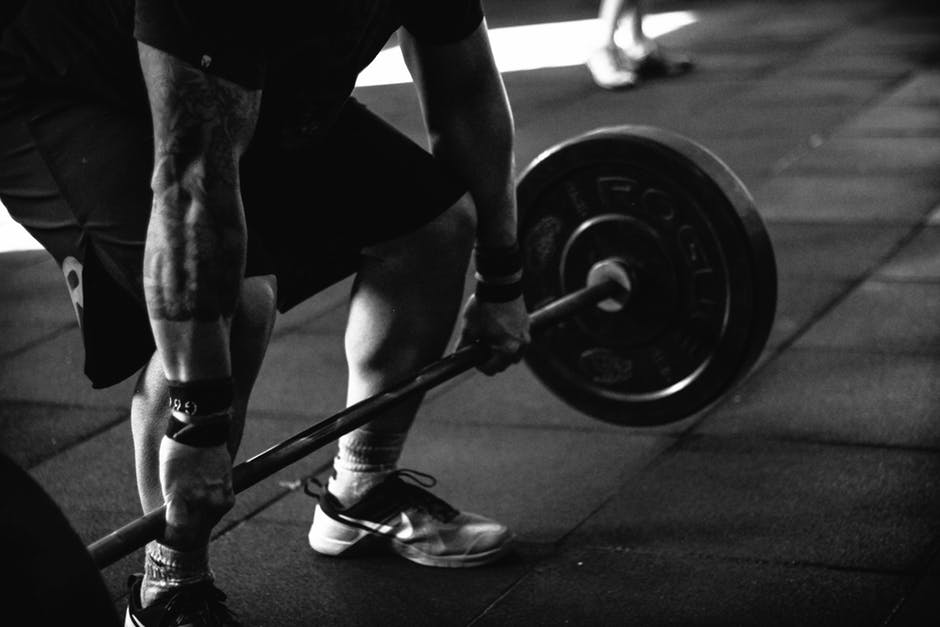 My point is we know of this character in the word of God as a strong man. The strange thing about my relationship with the character of Samson is that I have never really been inspired by his story. Most of the time I read of the story or hear a sermon on it I wonder ‘okay what exactly am I meant to learn from this character; that God chose to allow to be part of the pages of scripture’. I admit I was a passive viewer of the series I mainly watched it because my son wanted me to watch it with him. Talk about motherly duty.

I remember when the series comes to an end I did a happy dance…. thinking in my head ‘it’s over phewks!’; during the last episode of the show, something caught my attention as the scene ended a young boy was having a conversation with a gentleman. ‘the young boy said ‘heroes should not die’, then he asked the gentleman ‘will Samson be remembered?’ The man then replied ‘yes he will be remembered. ‘This got me thinking of the reasons why Samson ended up on the pages of the bible. I thank God that he allowed me to see a different perspective of this man of strength. 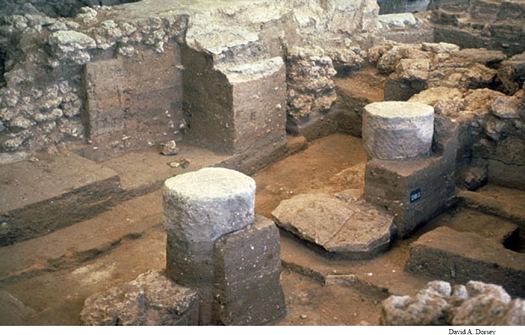 Pillar bases of the Philistine temples. Photo couretesy of http://www.biblearchaeology.org

Samson was an answered prayer. That is why he is remembered. His parents couldn’t have children and God allowed Manoah and his wife to bear a child by the Spirit of God, to be a deliverer to the Jews from the hands of the Philistines. Samson is remembered because God was with him had anointed him to be a servant. Samson is remembered for his love towards Delilah that led to him being captured. Yet it is in this captivity that he comes to repentance, God shows him mercy and allows him to regain his strength once more; through this opportunity, he is able to destroy more philistines than any other time in his life.

I realized that there are valuable lessons to learn from the man of God. That’s why he will be remembered. I learned that even in my walk with God; when I fall short and I start doing things my way, when I'm caught up with the Delilah in my own personal story; when I fall if I call and submit to God he is more than gracious to come through on my behalf. There we go from never having an interest in the strong judge of Israel to learning a lot from him. Cheers to Samson, the true superhero!