This week during morning devotions at the office, we were asked to share our favourite bible verses. Every person had the opportunity to share one verse and state why that verse was important to them. I remember I shared 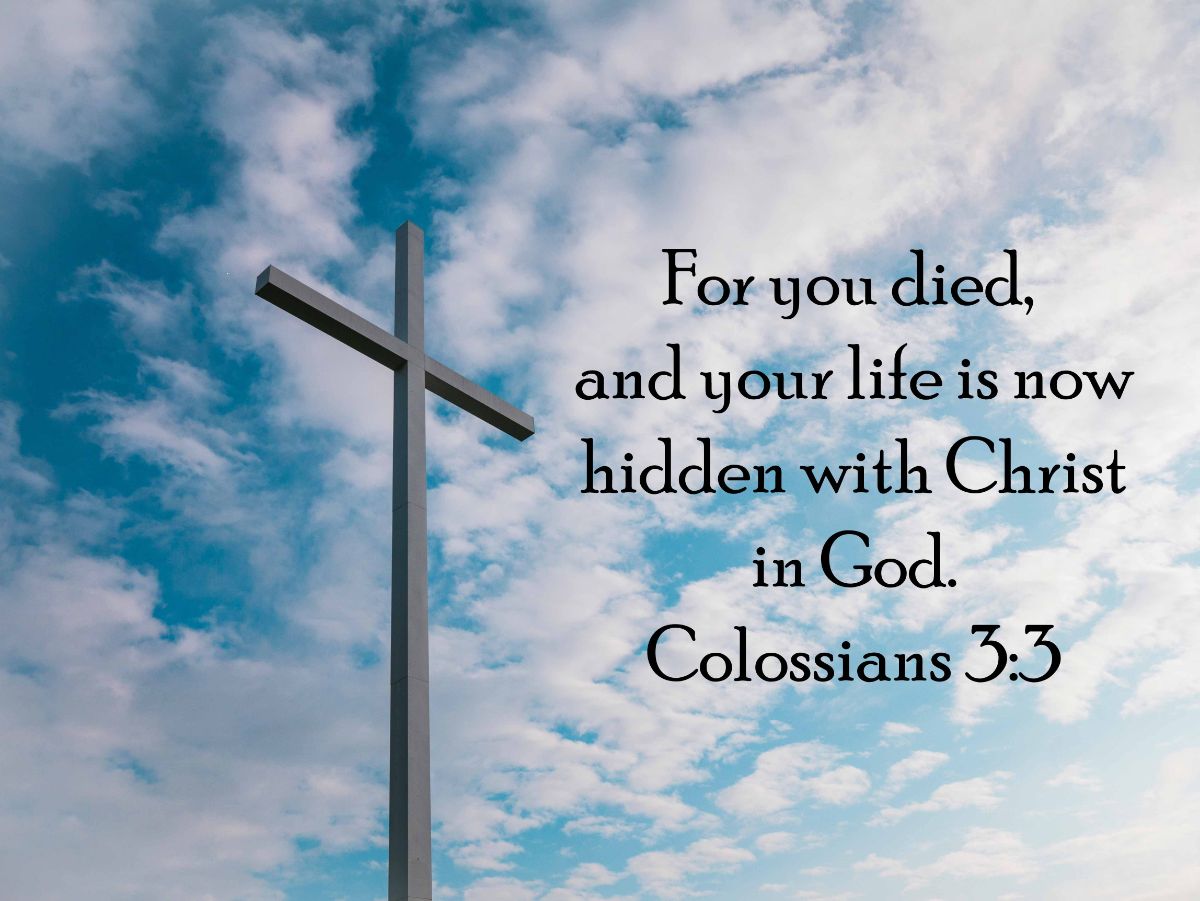 This particular verse just constantly reminds me of my place in God through Christ.

I don’t know how often you take time to read the word of God? To be honest, I at times read it daily at a times I take a while before actually seating down to read scripture and meditate on the word.

Priscilla Shirer- an American minister of the word- talked about how she had to cultivate a routine in one of her sermons. She explained that setting aside that time would allow her to have time to meditate on the word of God consistently. She would also print out the particular verse and place in areas that she would constantly be during the day. This ensured that as she went about other duties those particular verses would constantly be in her face.

I love epic movies especially the ones with a story based on kingdoms and the monarch system. In such movies, we have a ruler of the kingdom normally a King or a Queen….There is always is a person with authority controlling the kingdom. Most times the word of this sovereign leader is final, with the expectation of people to follow the said instructions that have been decreed. Like in the story of Queen Esther in the bible.

2nd Timothy 3:16 has a powerful explanation of the importance of Scripture from Paul to Timothy.

It says ‘All scripture is breathed out by God and profitable for teaching, for reproof for correction and for training in righteousness.

Imagine how you usually breath on a normal day…yeah God breathed out scripture…breath symbolizes life. That’s what God’s word is; life to us who believe in him. I want to give us a breakdown on the various aspects mentioned in this verse. 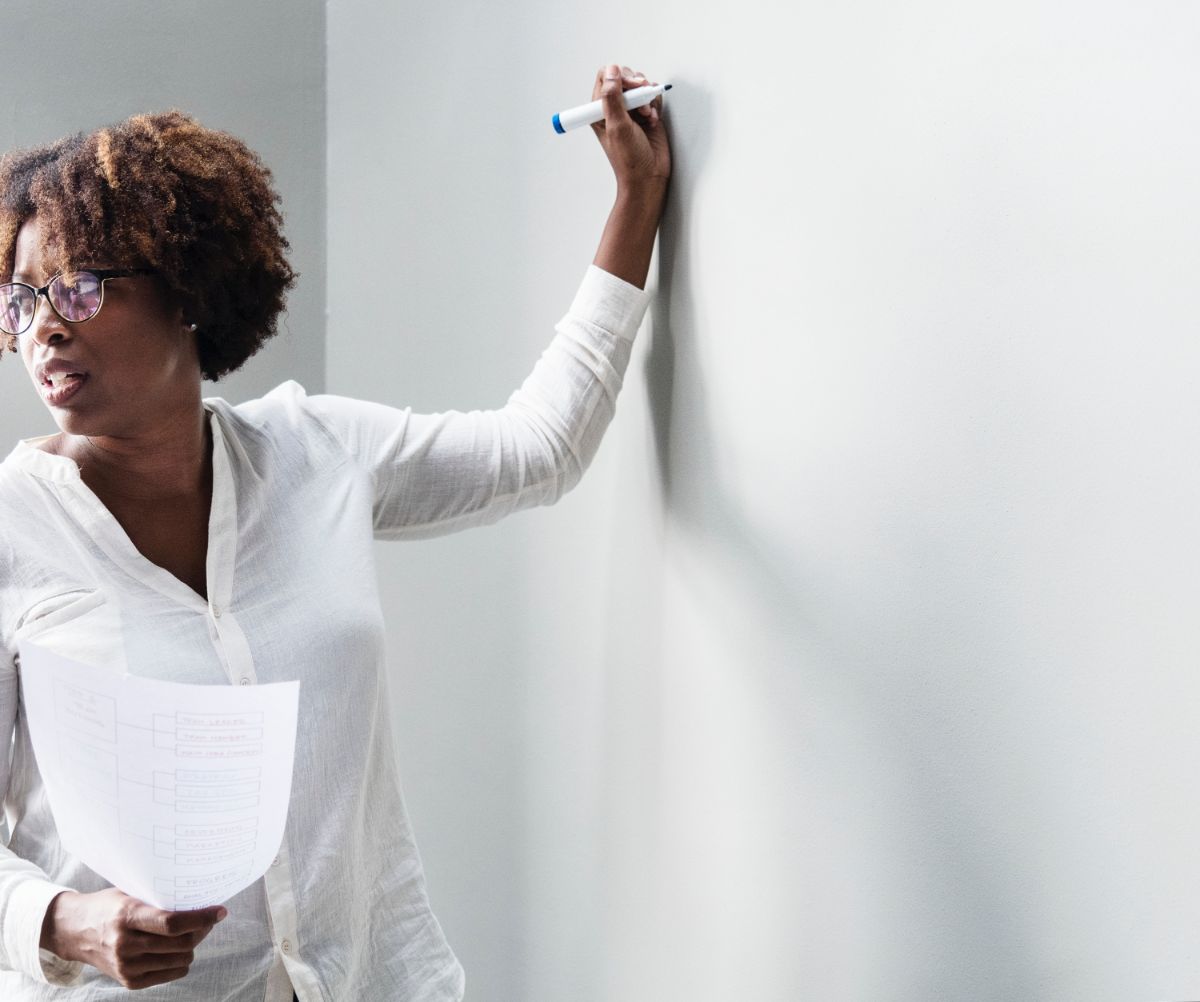 The word of God is to be used in teaching. Teaching is defined as ideas or principles taught by an authority. In this case, the authority is God. The other word is reproof; which can be defined as an expression of blame or disapproval in terms of rebuke, reprimand or reproach.

The word of God is to be used for correction…which can be described as the action of teaching a person or animal a particular skill or type of behaviour. Then all that is to be directed unto righteousness. With righteousness defined as having the quality of being morally right or justifiable.

I don’t know of what value scripture is to you as a child of God.

It is my prayer that 2nd Timothy 3:16 becomes a reality to all of us.