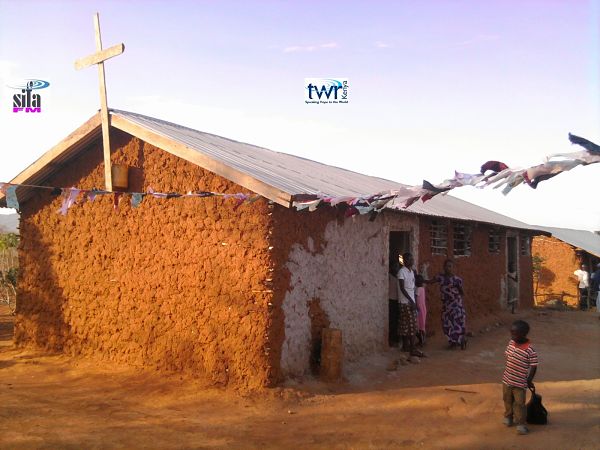 SIFA 107.7 FM Voi commonly referred to as the first born child of Trans World Radio Kenya may be broadcasting over 311 Kilometers away from Vitengeni in Kilifi County but the impact it has had on the people is enormous as was evident during the recent SIFA Night (overnight prayers) held at Safina Church in Vitengeni.

One may wonder why a station broadcasting from Voi town chose to go and do overnight prayers in a church situated over 7 hours drive from the studio. Well wonder no more, here is how Sifa Fm knew about Safina church and Sifa Night. You see Sifa FM Voi is the only and the first Christian station in Kenya to have listeners Fans Clubs with Presidents, Ambassadors, and ministers each representing an area. Initially there were three fans clubs namely Sifa Oloitoktok, Kilifi, and Voi Fans Club, and more recently Bughuta Fans club was formed. Please note that the clubs are independent and the station only provided a platform for mobilization. The presidents are responsible for organizing the events in-conjunction with the station manger. 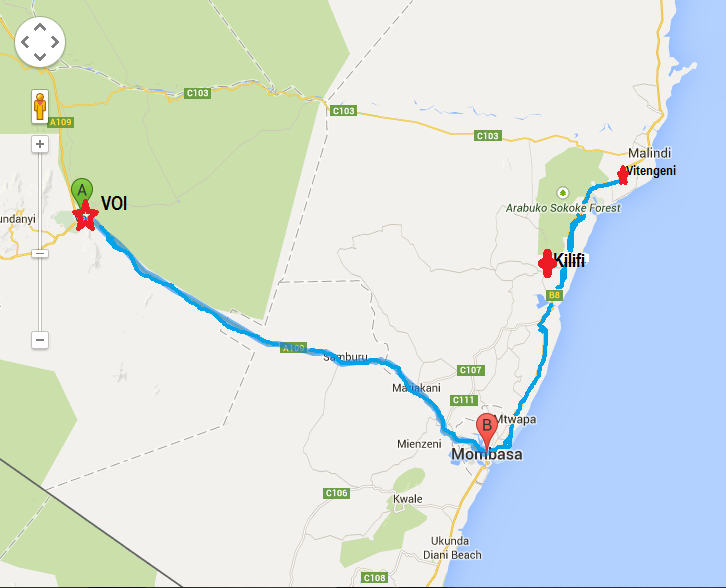 Back to our SIFA Night, Vitengeni is in Ganze constituency and is over 40 kilometers away from Kilifi town, it partially cuts through The Arabuko Sokoke forest that is known to hold a big number of the elephant population. The residents weighed down by the increase in insecurity in the country Road Map from Voi - Mombasa -Kilifi then to Vitengenithat recently claimed the lives of 147 university students. The listeners teamed up with Kilifi Fans Club President Pastor Safari Beja and agreed to hold a SIFA Night of prayers and worship. Pastor Patrick Charo of Safina Church agreed to host the Prayer night and Pastor Beja linked with SIFA FM Voi Station manager Mr Edgar Kalimbo to mobilize the listeners.The key prayer items were : Prayers for SIFA FM network and Trans World Radio Kenya, Churches, leaders, Security, Indiscipline in schools, Poor Performance in Schools, Idol worship within the community. 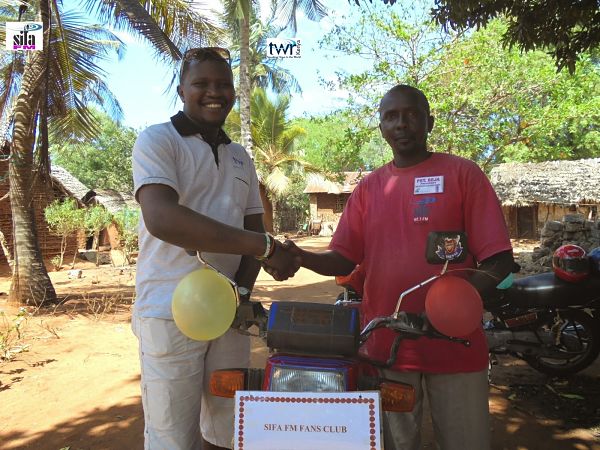 All the leaders applauded SIFA FM Voi for the good work it has been doing to preach the gospel and also providing a platform to bring the people together to address Spiritual and Developmental needs. 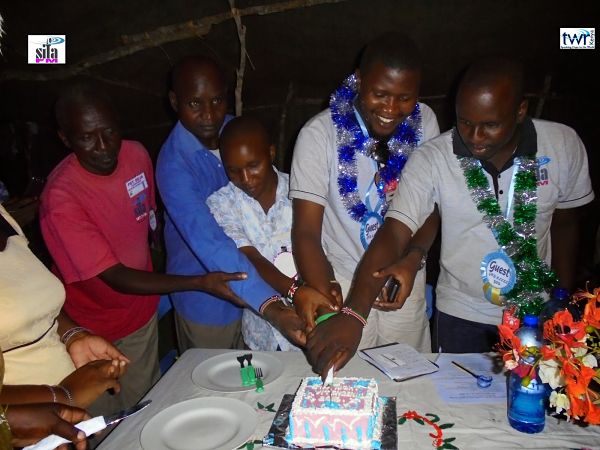