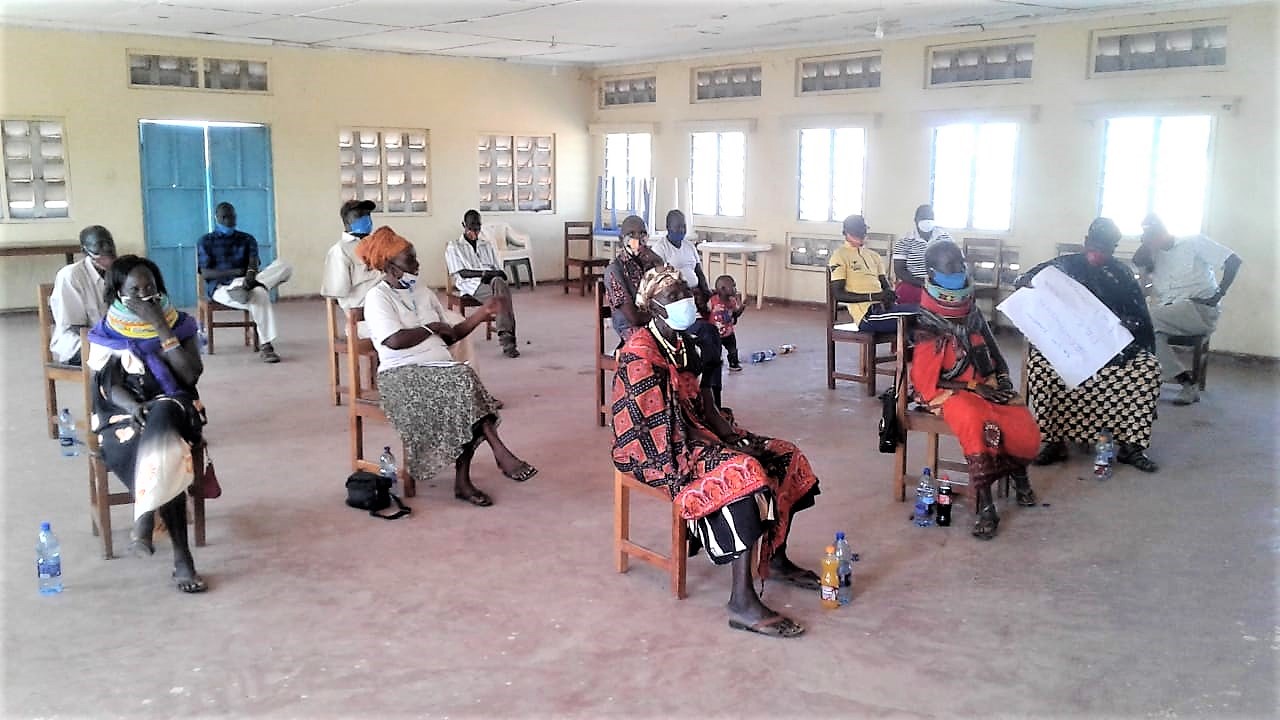 From the day we got the 90.7 frequency for our newest station in Kakuma, we embarked on all the preparations that a good FM station deserves. Funding, identifying the location and site for the station, building the mast, purchase of Equipment calling out for personnel applications and all that would make up a good station, but little thought went into getting a name for this TWR-Kenya’s new baby.

So far, we have three names associated with the flagship stations i.e. Sifa, Maata, Hekima all with deep meanings and reasons. SIFA- Swahili for Praise, MAATA- Nga’turkana for Peace, and HEKIMA- Swahili for Wisdom.

Back in 2006, when we needed a name for TWR-Kenya’s FM network, we decided to involve the stakeholders in the grassroots and in a Pastors meeting a paper was passed around for all to participate in naming the flagship station which also became the holding company name. Among the many suggestions that were proposed we picked SIFA because our hearts were full of praise that God had finally answered our ten years’ prayer for a frequency to run our own FM radio station so that we could do what we know best.

Next came the FM Station in Turkana which after much consideration and discussion with a local partner, the station in Lodwar was named ‘Maata’ because we believed the station was going to be a source of peace to the Turkana and Pokot communities who have had a long history of tribal conflict.

After eight years of broadcast as Sifa FM in Garissa, there was a twist of events. Sifa FM Garissa started broadcasting to Wajir and with more than one station because we needed lots of Wisdom to minister to the marginalized population in the larger North Eastern region of Kenya, we rebranded the station and called it Hekima.

And now the new kid on TWR-Kenya’s chain of FM block is here. She is a child of all nations in the heart of the Western part of Turkana. She is quietly looking at us, smiling and waiting to be labeled for hers is a face of love and hope to the hopeless.

What shall we call her? A name that is short, catchy, unique, meaningful and a symbol of harmony between the more than 230,000 refugees and 320,000 local community members. Through a mini audience survey conducted between 6th and 13th July 2020 in the Kakuma Camp, Kalobeyei Settlement Scheme and the local Community, we sought the advice of the very people that the new baby will serve and live with.

The name is now cooking in the kitchen and will be unveiled in August 2020 along with her personnel. We thank God for this far He has brought us in the count down towards the launch of our new station in Kakuma and though with lots of interference from the Covid-19 pandemic restrictions, we count it all joy for His timing is the best.