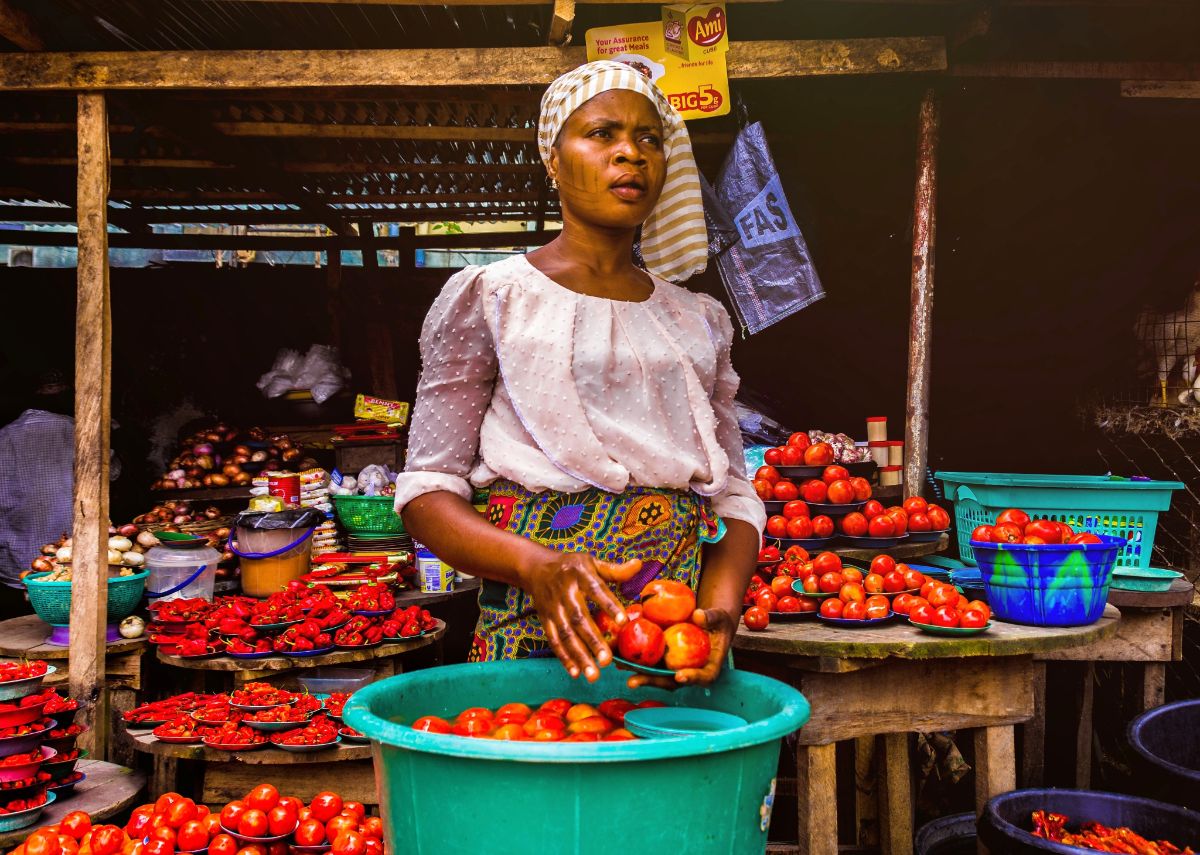 One of the most heartbreaking messages to respond to is when a listener shares how the program has inspired them, given them hope and something to look forward to. They then proceed to beg you to bring back the program on air. Responding to such a listener very difficult because more often than not, we lack the funds to run the program and, in some cases, they do not understand that money is needed to put a program on air.

This has been the situation for the Wake Tumaini (Women of Hope) program. It had been almost two years since we aired the program on Bibilia Husema Broadcasting (BHB). As a producer it weighed heavy on my heart to not be able to relate with our dear friends who we had grown close in fellowship over the years.

However, in the midst of the Covid-19 crisis, God opened a door to resume airing on BHB for four months, from May to August 2020. Being able to air the program as from the month of May 2020; was the best feeling a producer could ever have. To be able to minister to them once more and see God move in their hearts is truly amazing. The return was so timely because the program has been used to minister and encourage not only women but also men who had lost their livelihoods, loved ones and hope during this Corona times.

The realization of Isaiah 61 during this season is a blessing. That we are able to allow the Lord to minister good news to the humble and afflicted like one of the listeners who wrote and asked us to pray for her to get means to sustain her family during this season because she is not in a position to. Through the program, the lord is binding up the wounds of the broken hearted at this time and proclaiming release to captives and freedom to prisoners.

It’s by the grace of God that a listener named David says he has stay tuned to the program that since the return of the program he has had the privilege to fellowship and pray. Jacinta too, another listener has not been feeling well and is glad to be able to pray with other women.

All this happened because God in his mercies allowed us to go back on air and raise His banner not only among women in the nation of Kenya but also men and families. Each one is receiving the Good news of our Lord Jesus Christ. The program on Biblia Husema Broadcasting (BHB) will air for four months, until the end of August 2020. We trust that the Lord will open a door for us to continue ministering to the Women of Hope in this country beyond the month of August. By Linah Kitala.