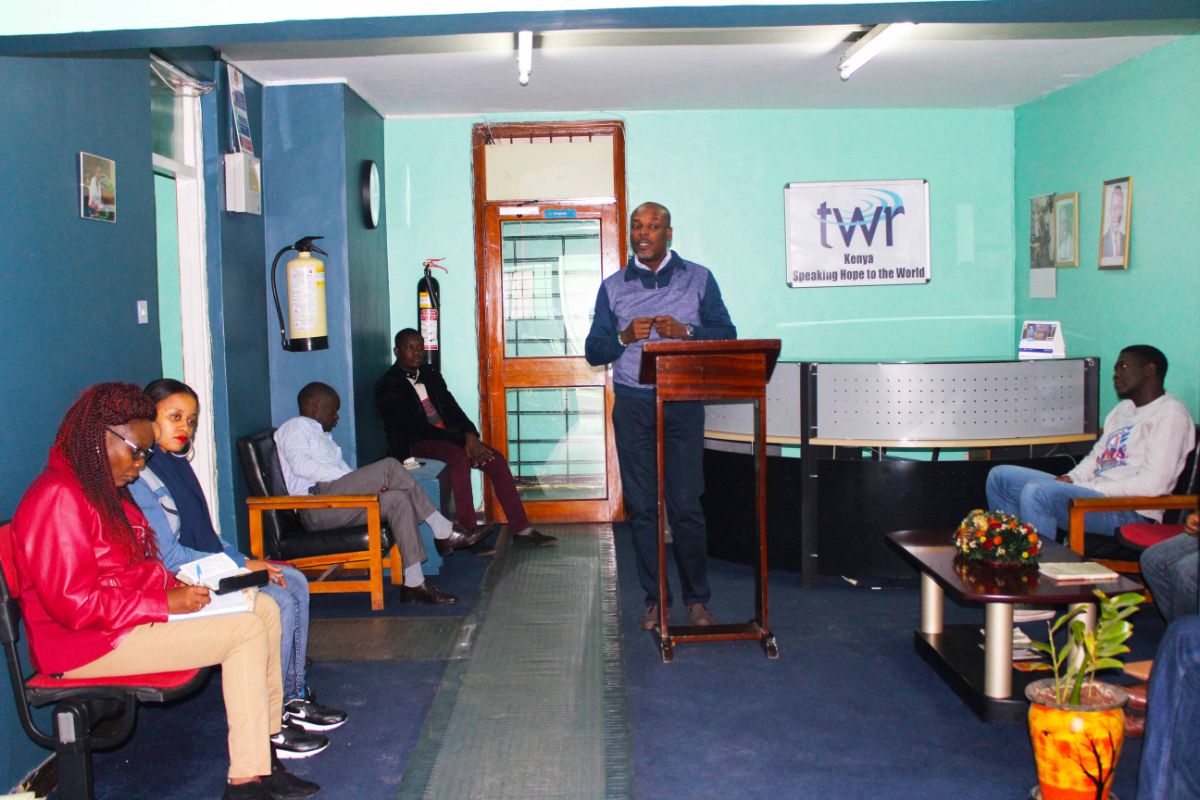 Its Friday again and as always we had a wonderful guest come to share with us. Pastor Pastor Anthony Ajiduah shared today from Mathew 3:1-15. His main message was God is waiting for us ( those he has called) to stand up and be a voice to the world, to allow him to use us for the fulfillment of his will.

God is looking for a willing heart that he can use to complete the work he started, he wants to partner a with man but the sad truth is we are blinded by experiences, struggles and fleeting wealth. We spend so much time focusing on so much and we miss the mark.

God called Isaiah to be a voice during his time. Isaiah then announced John the Baptist in Mathew 3:3 and John announced Jesus in Mathew 3:11-12. The interesting thing is when Jesus came he announced US. Yes, you and me!

John 17:20-23 “My prayer is not for them alone. I pray also for those who will believe in me through their message, that all of them may be one, Father, just as you are in me and I am in you. May they also be in us so that the world may believe that you have sent me. I have given them the glory that you gave me, that they may be one as we are one— I in them and you in me—so that they may be brought to complete unity. Then the world will know that you sent me and have loved them even as you have loved me.

The question you should be asking yourself is, what is hindering you from reaching the full potential that God has provided. Some of us do not realize just how much God wants to use us and how much power he has given us. 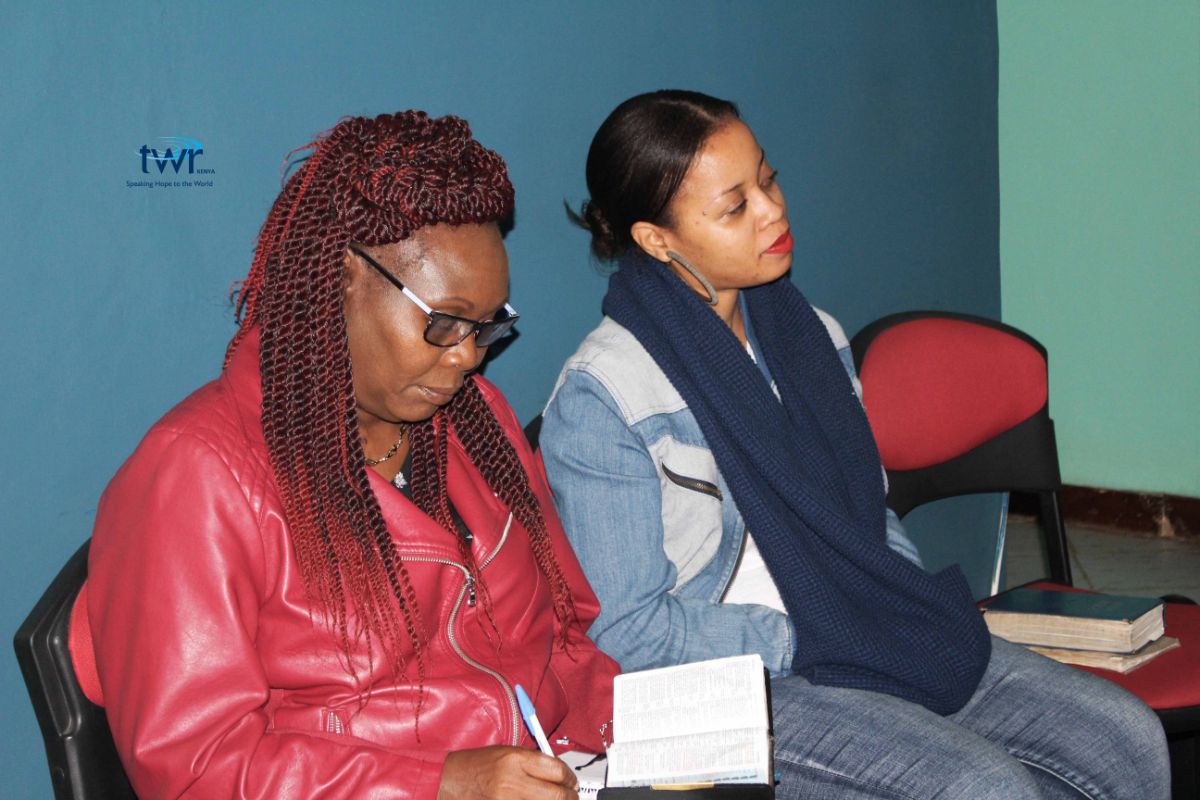 If we allow God to completely use us, what we say and do is a true reflection of who he is. Very many times in scripture men and women of God said things and when referenced in the new testament it was referred to as scripture. They spoke their hearts and it was referred to as Gods words from his own hearts. How? Those men and women totally surrendered so that God would speak through them.

Do not worry about your outside appearance, let your hearts position be focused on Christ. John the Baptist was an interesting character. He spent so much time in the wilderness while people were in town, he wore were made of camel’s skin, a leather belt around his waist and while people ate 'a proper meal' he ate locusts and wild honey. His appearance did not hinder him from preparing the way for Jesus. 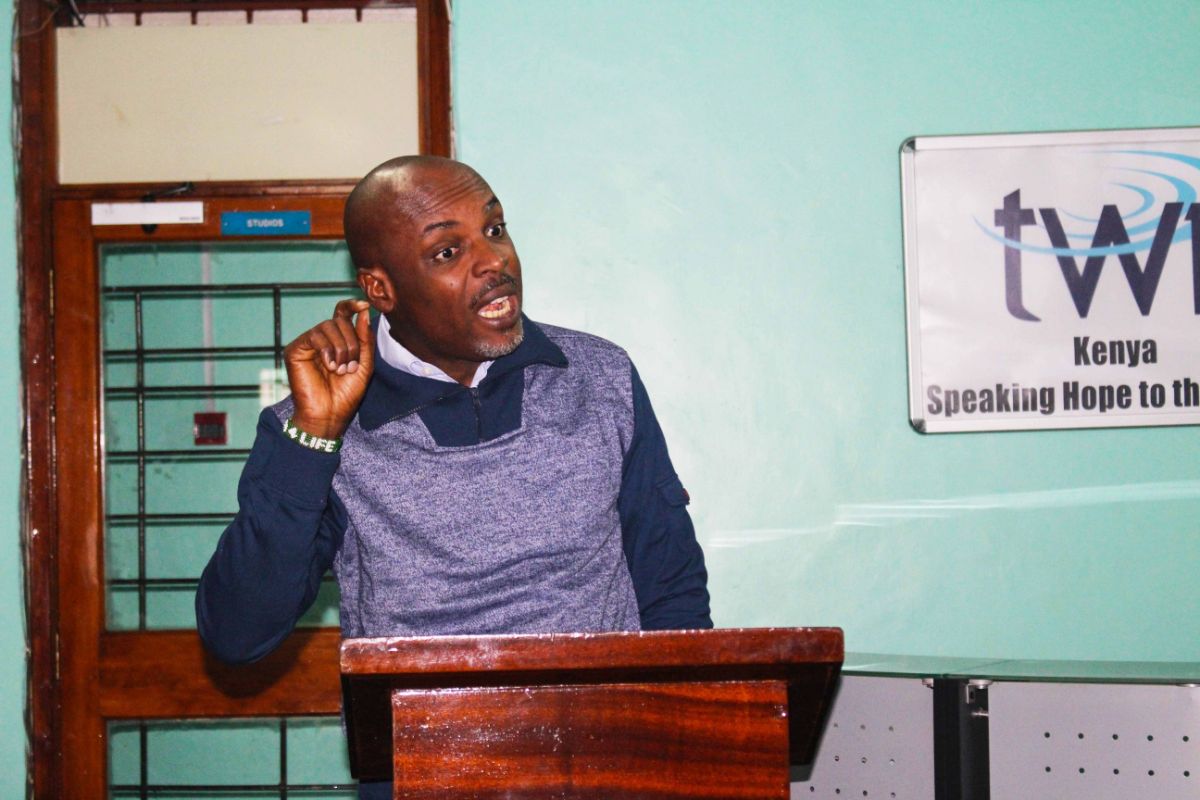 How then can we (you and I) begin to be the voice that God desires in this generation to speak to his children?

1.recognize who you are and who you are called to be. 2.Allow what God has in store for you to begin to mature and produce fruit.

The truth is if you do not hear this call from God, at the end of time you will stand before God and give an account of your life. A tragedy would be that after all the church services, missions, projects you engaged in accounted for nothing because you did not listen to Gods voice. If God calls you home, will he say he is pleased with you because you were a good and faithful servant? Were you a verbal Christian whose outside adornment was spot on but your heart had no affiliation with God.

Mathew 3:7-10 But when he saw many of the Pharisees and Sadducees coming to where he was baptizing, he said to them: “You brood of vipers! Who warned you to flee from the coming wrath? Produce fruit in keeping with repentance. And do not think you can say to yourselves, ‘We have Abraham as our father.’ I tell you that out of these stones God can raise up children for Abraham. The ax is already at the root of the trees, and every tree that does not produce good fruit will be cut down and thrown into the fire.

Pastor Anthony's prayer for us was that we rise up and bear fruit. 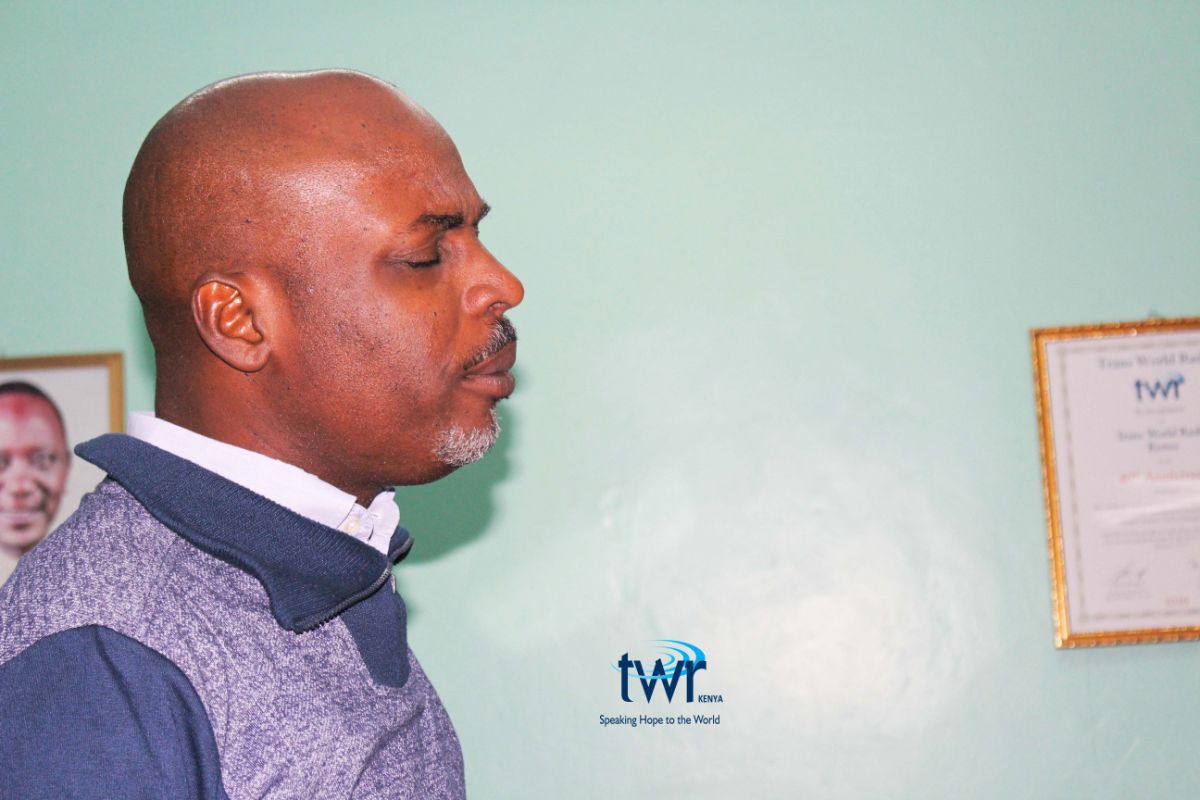 Have a blessed weekend ahead.