A common term you will hear in relation to Turkana is, ‘The land of the Future.’ You see, Turkana County is the second largest county, covering more than 13% of Kenya’s surface. Its county capital Lodwar, came into existence around 1933 when a businessman by the name Shah Mohamed decided to settle on the banks of the Turkwel River.

A trading center developed, followed by a petrol station, then a medical center and later a government prison. During the colonial era, Lodwar's isolated location made the town popular among British officials for keeping political prisoners. The first president, Jomo Kenyatta, was detained in Lodwar for two years. 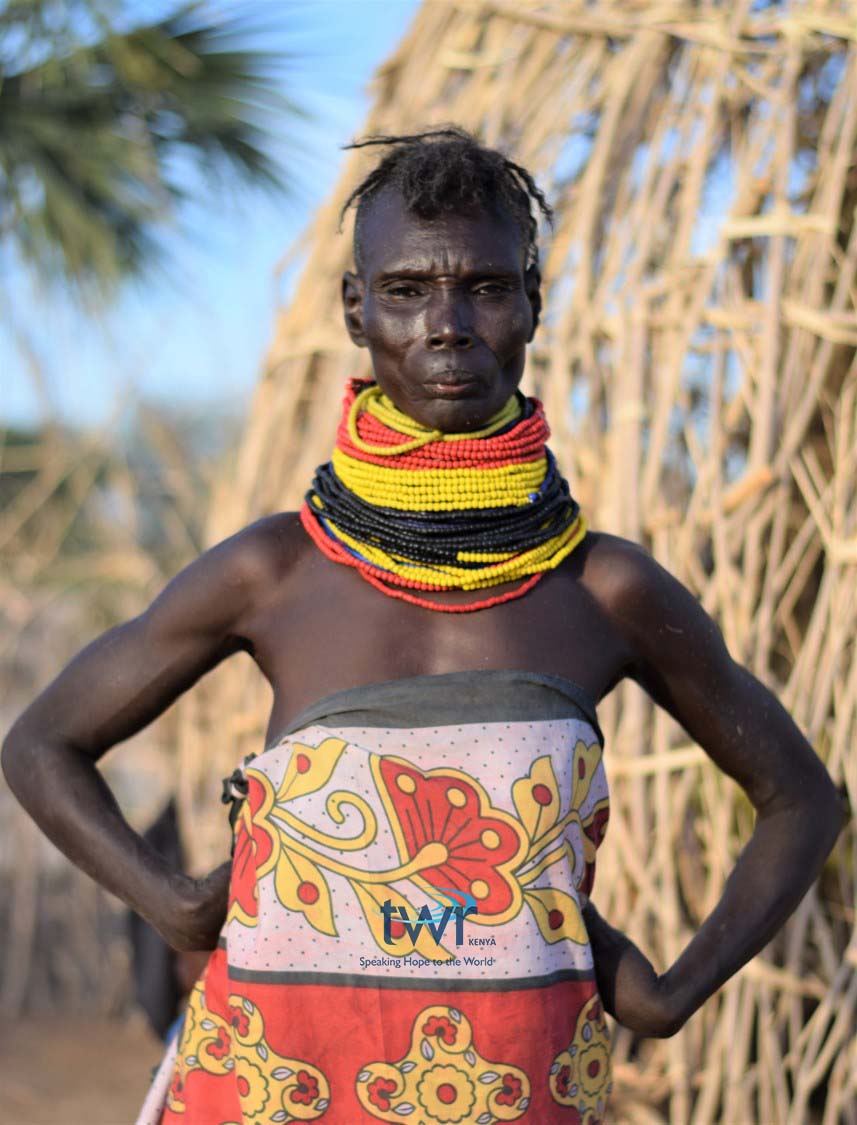 Maata FM radio is a community radio station based in Turkana County broadcasting in North rift part of Kenya.We broadcast in three languages Turkana, Swahili and English. Our station primarily target audience is age 20-35 years. Most of our audiences have low levels of literacy and 95% of them live below the poverty line.

Our slogan in Maata FM ‘we speak peace ‘- Our main focus is to unite and maintain peace in the areas we broadcast. MAARA RADIO covers 150km radius and we reach about 600,000 people which is 70% of a population of 855,399 as per Kenya National Bureau of Statistics. Our coverage includes Lodwar town, Kerio, Kalokol, longech, Kaeris, Loima, Turkwel, Lorugum, Lokichar, Kainuk, part of Loiyangalani in Marsabit, Katilu, parts of Turkana South, and West Pokot.

Masinde the current station manager shared with us some of the challenges and positive effects of the Covid-19 pandemic. 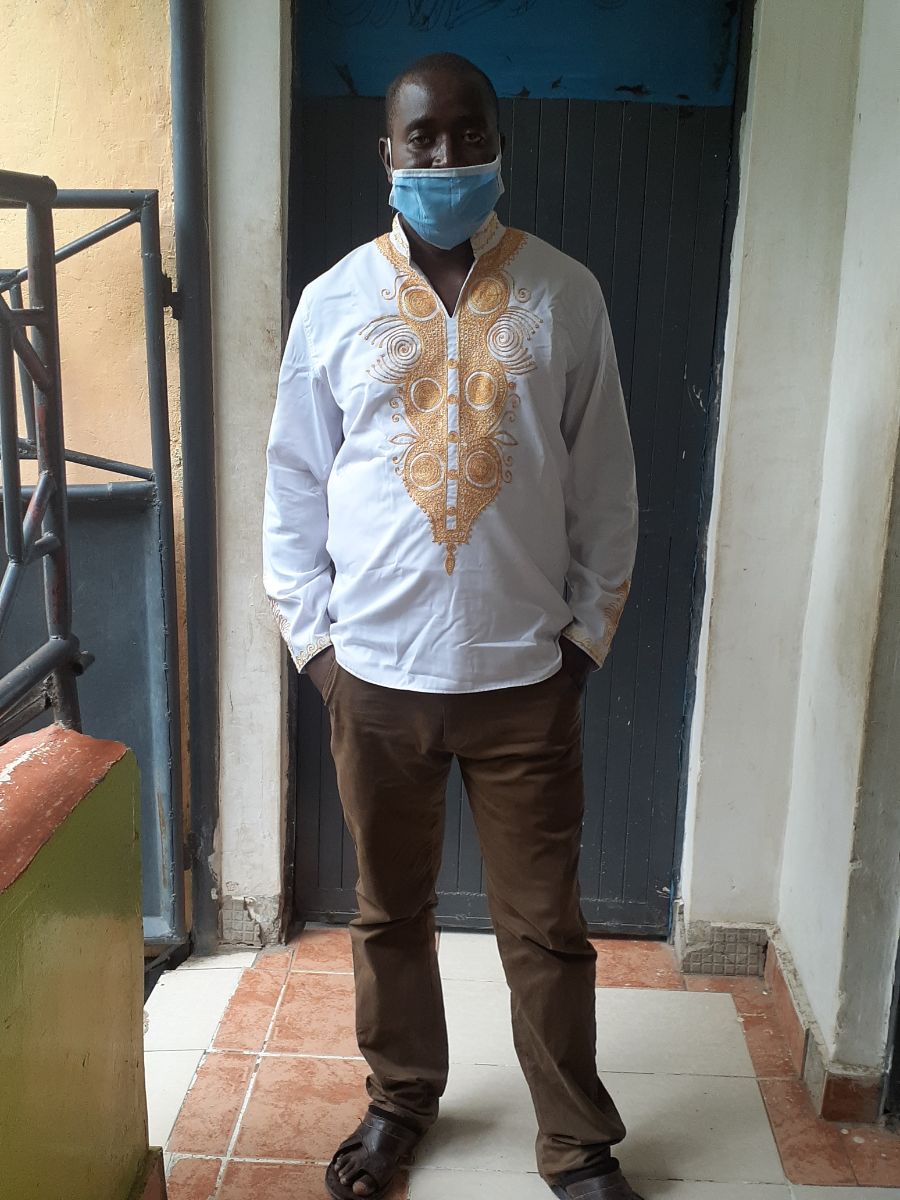 “There’s a lot of fear because this disease is not selective, anybody can get it. As Maata Radio Station Manager I always strive to ensure that the station is running very well even with limited staff I am doing a lot of multi-tasking and especially when the situation needs quick action and responses.

The most positive thing that has happened during this crisis is that people are now appreciating the power of media. The community is now realizing that community radio plays a very important role of informing and educating them on important issues that affect them.

My big challenge is due to the pandemic, our staff are limited in movement and being a radio station we have had to take extra caution to protect ourselves and others from being infected.

Kindly, pray for protection and strength because ordinary work is now demanding for extra vigilance and time consuming. This is likely to result in fatigue too early in the year.

We thank God that so far Turkana has not had any confirmed case of covid-19 and so we continue to pray that God keeps us that way.