Marsabit County is located in the extreme part of northern Kenya and has a total area of 70,961.2 sq. km. It has an international boundary with Ethiopia to the north, borders Turkana County to the west, Samburu County to the south and Wajir and Isiolo counties to the east. 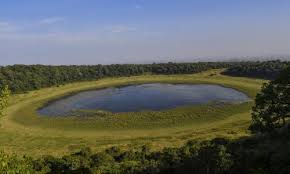 Notably, Marsabit county is popularly known for rock art found at three main locations: Surima located between Loiyangalani and South Horr, Marti located between Loiyangalani and Mt Kulal, and Afgaba located along the north eastern edge of the Chalbi desert. The rock art consists of ancient images and symbols that tell us of different eras when the region, teamed with wild animals and supported diverse human populations.

The majority of the art has been made by hunter-gatherer/Ndorobo people who were forest-dwelling people closely related to the Pygmies of eastern Congo. The Koobi for an archaeological site is situated along the Eastern shores of Lake, popularly known as a World Heritage Site and the Cradle of Mankind.

We thank God that thus far he has shown us his faithfulness. Through your support over the years, the station has grown tremendously reaching many people in the major languages of the region which are Borana, Rendille and Samburu. The main language of broadcast is Swahili. 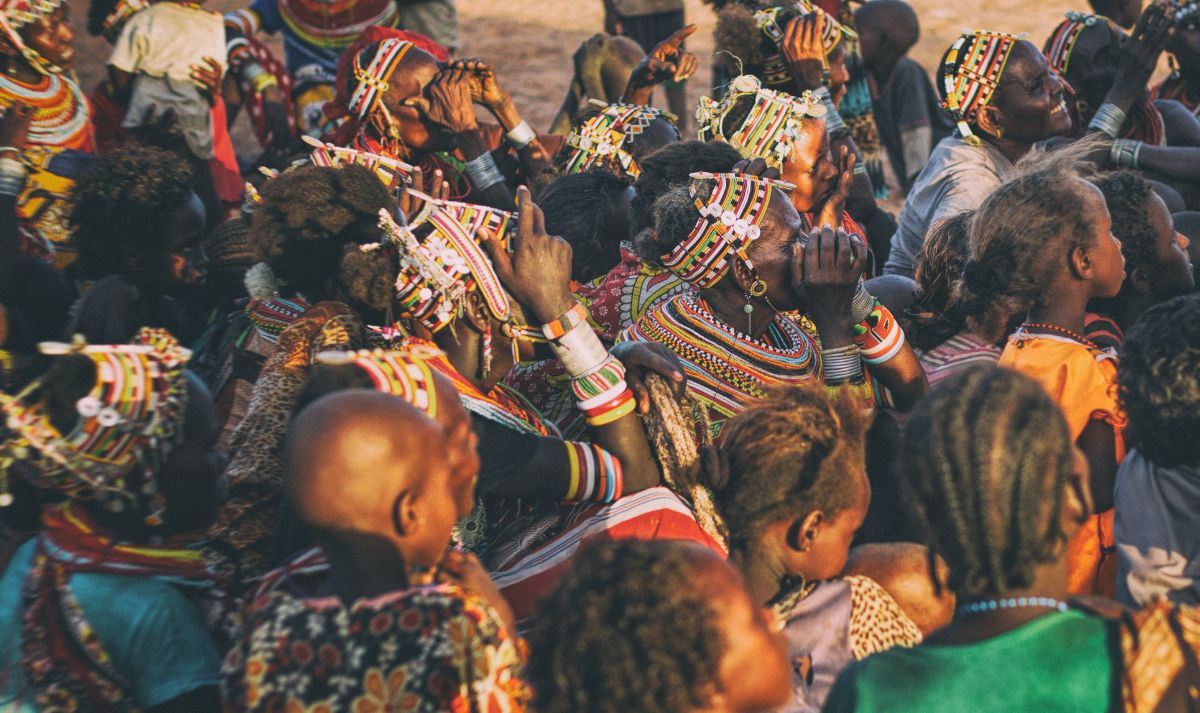 It’s core mission has always been to inform, educate, entertain, and empower the people of Marsabit County since the inception of the station in the year 2008.

It is interesting how so far each station is facing the same challenges during this Corona pandemic.

Among the County Associates who donated were NGAAF, PACIDA, Food for the Hungry FHI, CARITAS, Kenya Dry Land Education Fund (KDEF), AMREF AND Kenya Red Cross The exercise is aimed at educating the members of the public on the dangers of the deadly virus.

Mike Kwoba the current SIFA FM Marsabit station manager shares with us how the station is adapting to the current times. 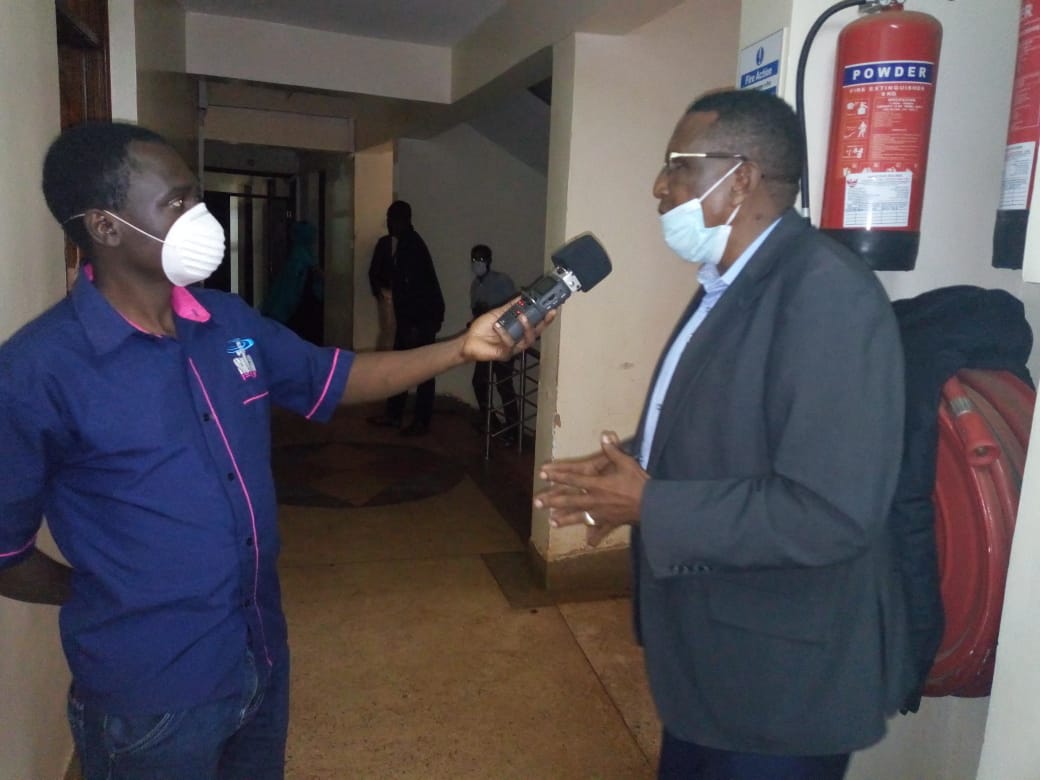 “Due to the government regulations, the station was forced to have a few staff members running operation. This means as a supervisor the workload increased. In more than one occasion I have been forced to spend the night at the station program to ensure the night program that ends at 12midnight runs well and with the curfew regulations, I have to find a home in the station premises.

Regardless of the fact that the station is live and listeners depend on us to collect news within the region, we have been forced to reduce fieldwork tremendously for the safety of the staff.

However, we remain focused on our calling, to preach the good news to all people. I can report with joy that Sifa FM Marsabit has become a temple of God, as it’s no longer just a ministry but a house of worship for all inter-denominations of one body of Christ.

“…Dorothy Devotional program is my Morning strength and a pillar to my faith.” Pastor Mato’s (details of this testimony will follow soon.

From the overwhelming testimonies we have been receiving from our listeners and the clergy, it’s evident that the station has a positive impact on the society, now than ever before. Churches have shared with us that they have been getting lots of feedback from their followers, expressing how Sifa FM Marsabit has been a blessing and a source of spiritual nourishment in their lives.

We also thank God and are extremely honoured to partner with the Marsabit County KICD Educational program monitoring team to air school programs. Teachers and students have been advised to tune to our station to follow the educational programs on weekdays as per the KICD program provided.

Would you join the team and I in prayer? Pray the team and all Christians will remain strong and anchored on Christ during these difficult times. Pray that God will protect the station and the staff from any satanic attacks during this trying moment.

Pray that God will continue using Sifa FM Marsabit as His essential service centre in Marsabit not only for Covid-19 but also to continue the great commission.

One day when Covid-19 pandemic becomes history, part of my testimony will be how we all made it through the pandemic, how the station was used to sensitize and educate the masses on the preventive measures for Covid-19 and how God mightily used Sifa FM Marsabit as a vessel to spread His Word in a very difficult time in the history of Kenya. “