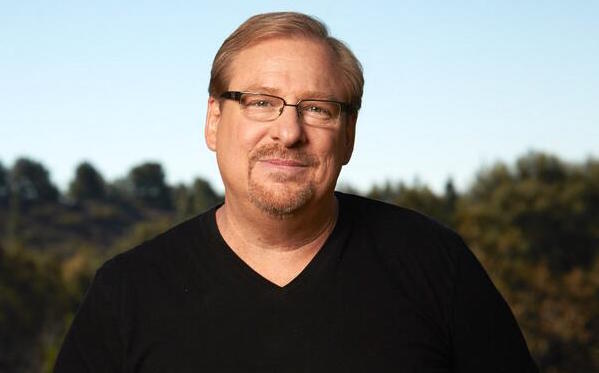 Famous mega-church pastor and author, Rick Warren, was compelled to speak to his massive congregation and followers around the world in the aftermath of his son’s suicide and the words above are what he said to them.

In my experience as a church girl, the relationship between mental health and the church is a dicey one with many churches prescribing prayer as the only solution to mental health challenges, while others relate it to evil spirits. It is totally understandable why we would take this position. Jesus cast out demons from a troubled man (Mark 5:1-20). Indeed, prayer is one of the ways but, is it the only way that God gave us in scripture? 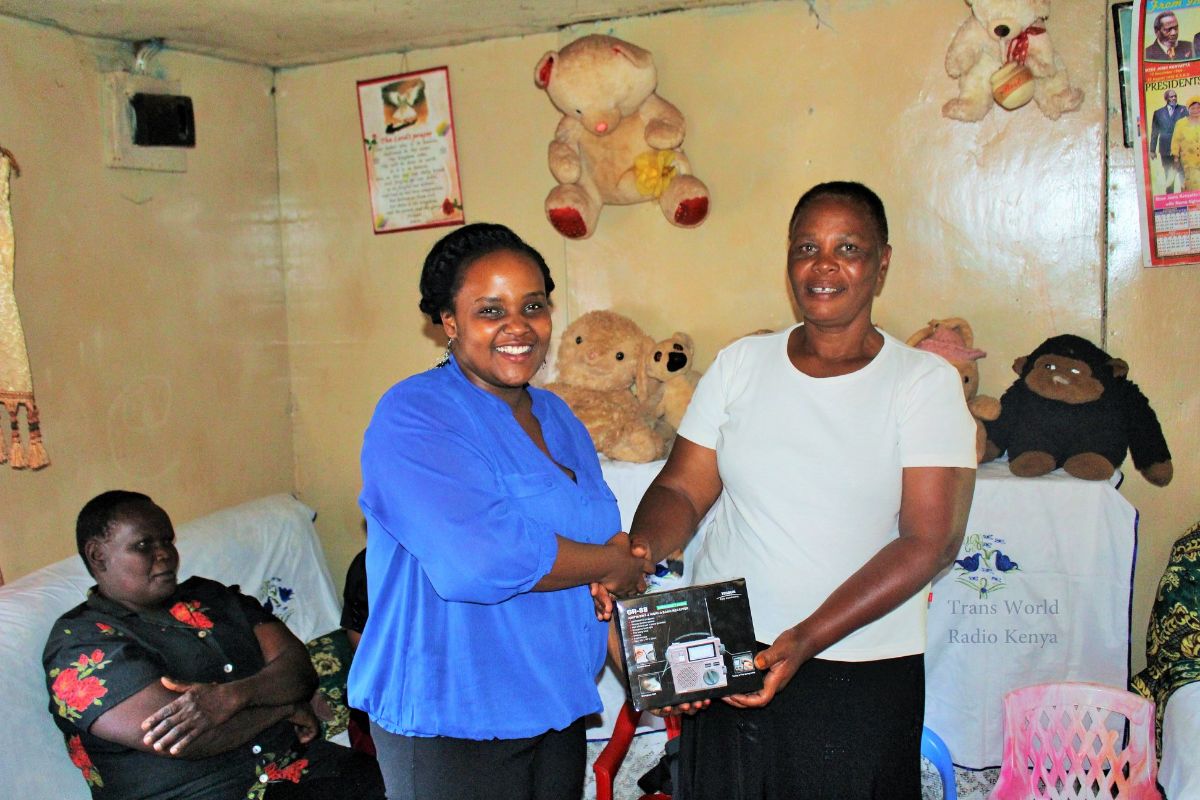 It has been a couple of years since I started working in the Audience Relations Department. My work is to interact with our listeners & callers. A lot of the times, I do a lot of counselling and outreach through SMS or phone calls. However, there are times when an audience member's message stirs my heart and mind.

Mercy (not her real name) sent me this text after listening to Matumaini program:

“Hi, your program is a blessing to me. I am overcoming depression because of the program and I want to full devote my life to Jesus. I have lived a hopeless life but now I have surrendered all to Christ. Thank you Pastor.”

Mercy’s message about overcoming depression amazed me a lot. We all can admit that a program about scripture inspiring her journey of healing is such a powerful testimony, for that I am grateful for your donations and support that keep such programs running on the airwaves. This was no easy task for her and the process must have been tough. I know this, as someone who has worked with a lot of people battling with depression, overcoming it is definitely a process. 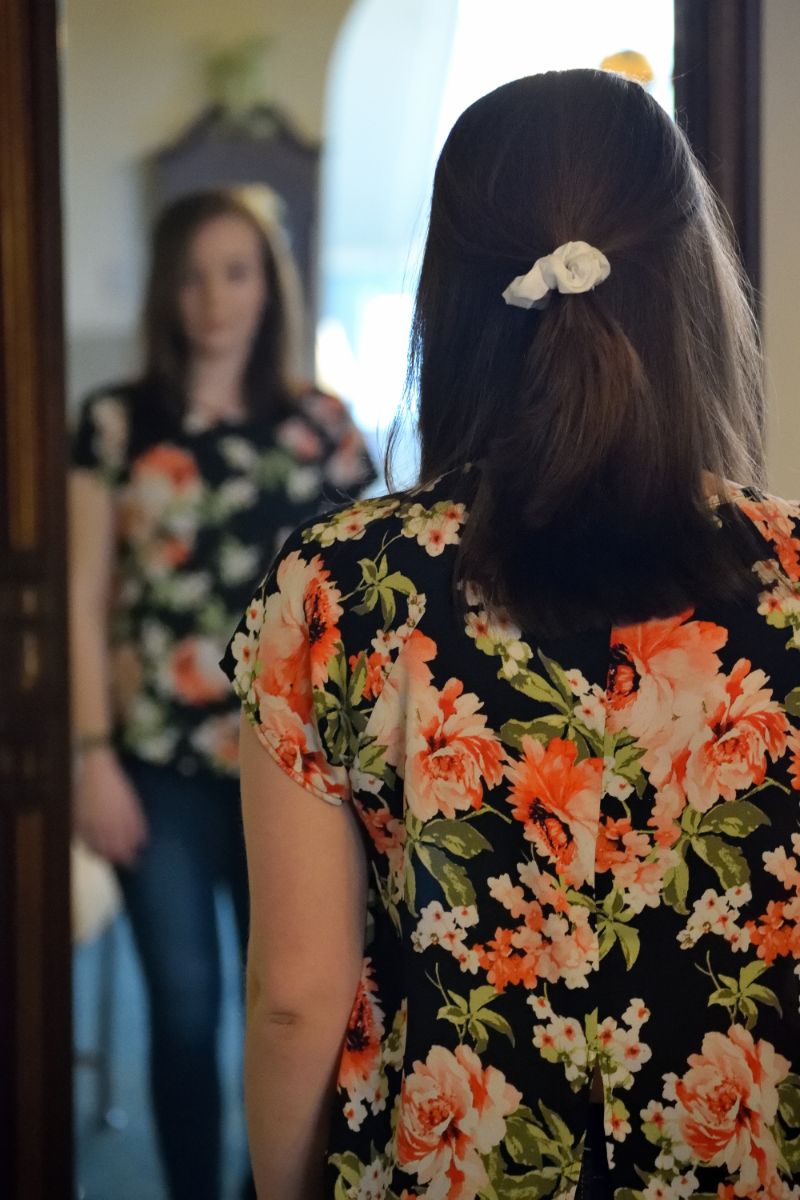 Her testimony revealed another approach that can be used to tackle mental health and specifically depression: Preaching Hope! I have often admitted to myself and to those around me that the battle against depressions is tough because it calls us to look at ourselves, not through a tainted glass window, but through a clean mirror and see our reflection. It asks us to face our insecurities and failures and work through the pain extending grace mercy and love to OURSELVES.

So as someone looks in the mirror, hearing the message of Jesus Christ penned down in scripture is vital in helping them face the person that they are. It allows them to not only see their frailty but to see a God who loves them in spite of all of it. The fact is, faith comes by hearing and hearing the word of God. (Romans 10:17). If we can remind people about who God says they are, then if the voice of depression reminds them that they are unworthy, they will also hear the voice of God calling out to them.

Jesus during his life on earth addressed life’s issues then introduced kingdom principles. For example, when he fed the 5,000, he addressed their humanity and dare I say physical need without necessarily preaching to them.

Luke 9:11-17 but the crowds learned about it and followed him. He welcomed them and spoke to them about the kingdom of God, and healed those who needed healing. Late in the afternoon the Twelve came to him and said, “Send the crowd away so they can go to the surrounding villages and countryside and find food and lodging, because we are in a remote place here.”

He replied, “You give them something to eat.” They answered, “We have only five loaves of bread and two fish—unless we go and buy food for all this crowd.” (About five thousand men were there.) But he said to his disciples, “Have them sit down in groups of about fifty each.” 15 The disciples did so, and everyone sat down. Taking the five loaves and the two fish and looking up to heaven, he gave thanks and broke them. Then he gave them to the disciples to distribute to the people. 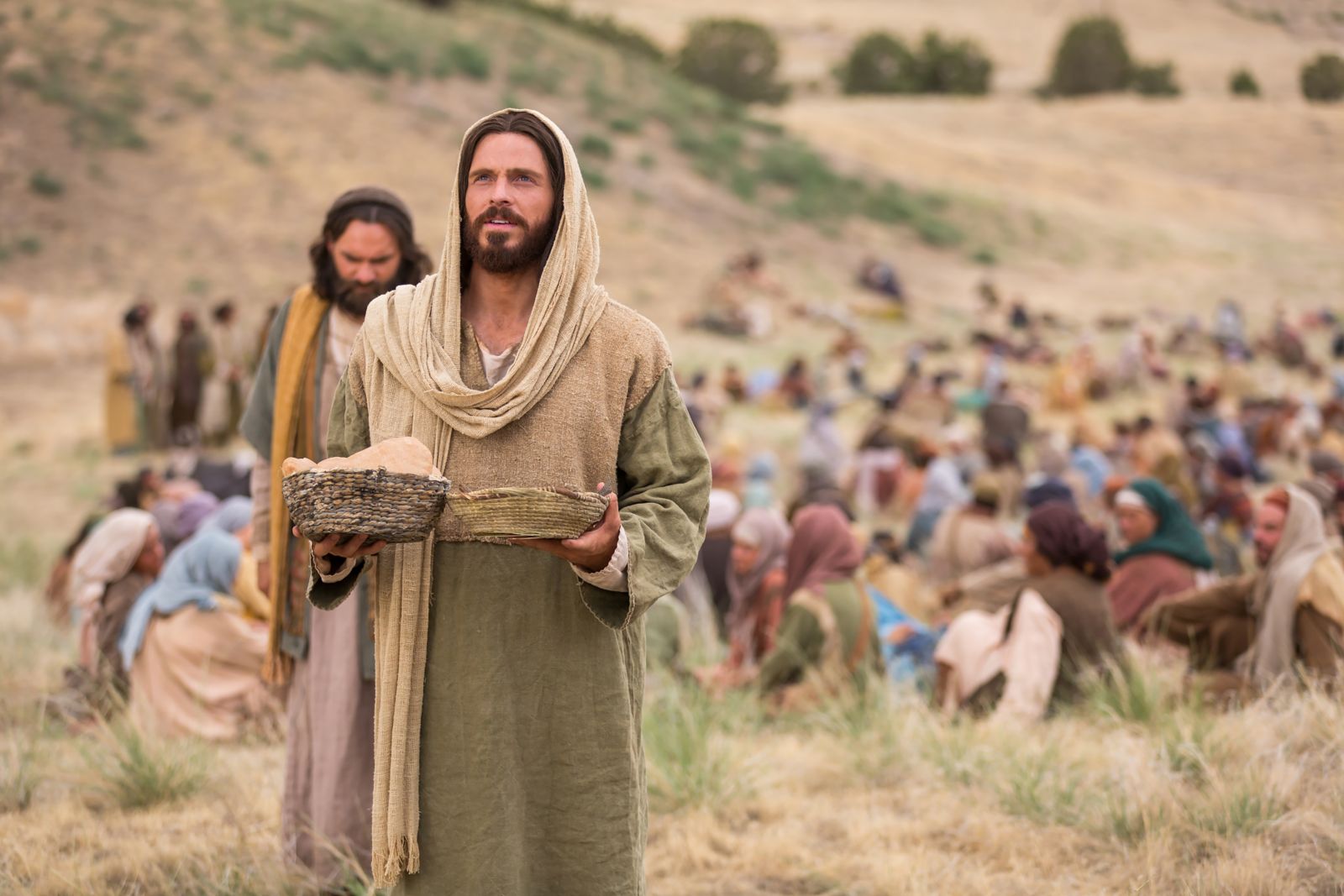 They all ate and were satisfied, and the disciples picked up twelve basketfuls of broken pieces that were left over. Jesus had 5000 people who he could have ignored their hunger and preached to them but in this instance he chose to address their hunger with food but in the process he showed his greatness.

Three things I find interesting in that portion of scripture are;

Firstly, disciples were ready to dismiss the crowd's need for food… ignoring the fact that this crowd had followed Jesus relentlessly to be fed the word of God. In the same way, some churches/or members of the church dismiss people who come with mental health problems but are sent home with the same issues they came with. There is a lack of investment by the church in the counselling of mental health issues.

Secondly,2.Jesus chose to minister to them through meeting a physical need. I believe he had the option to preach to them but no, he chose to give them food; and answer to their need. He essentially showed the crowd that he sees their need.

Lastly, he then provided food for them to eat, a miracle that confirmed His divine power. A Power that has given us everything we need for LIFE and GODLINESS through the knowledge of Him who has called us by His own glory and excellence. 2 Peter 1:3. So then I ask myself, if Jesus cared about someone’s hunger, does he care if someone’s brain is not functioning right? Then answer is Yes he absolutely cares! 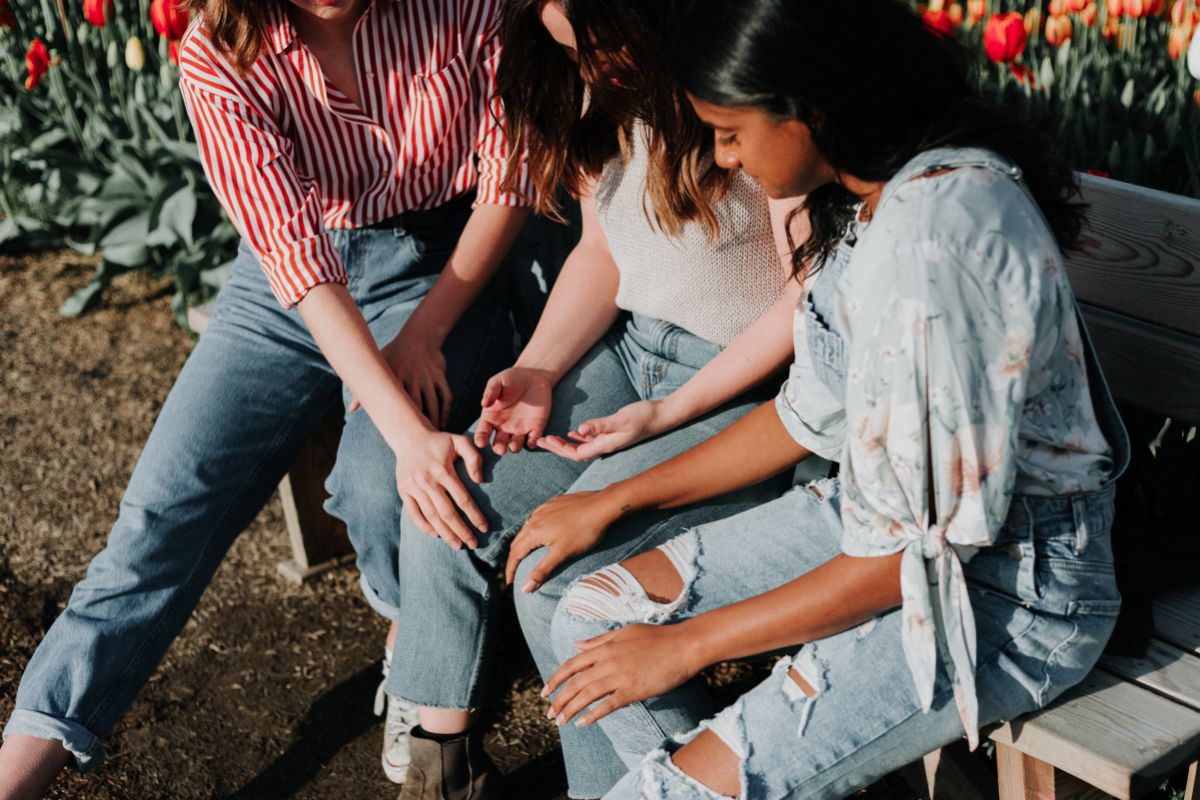 If we are to change our approaches to dealing with mental health, I think Fellowship is another aspect that is of great value to those who come to church. I know we are doing much better in this sector; however, I think we can do more. On many occasions, I have heard the church rally fellowship groups to visit a sick member who just got out of hospital or a bereaved member, but never have I heard members go visit someone who had attempted suicide or who is struggling with any mental health issue. To be honest due to the stigma on suicide, most people do not share about their suicide attempt. However, we can do more in our small groups (fellowship) to create a conducive environment for openness. Be your brother’s keeper in an honest way.

Take Job from the bible, he was despondent after he lost everything he held dear in what some might argue was a cruel test. He lost his seven sons and three daughters, his servants and livestock, his wealth, and his physical health, to the point that he was struck with painful, dreadfully itchy sores from head to toe. After his friends arrived to mourn, he became so depressed that he declared he wished he’d never been born (Job 3).

Throughout his journey, I did not see a fellowship of believers who came to encourage Job in the word, pray with him and stand by him. Instead they mocked him, asked him to reject God and watched as he withered away. I would think that he would have gained a great deal of encouragement and hope.

Finally, we as believers need to normalize seeking counselling or therapy for those who face mental health issues. There is no shame is seeking a doctor/professional in addition to praying and reading scripture. Take Matthew 9:12, “On hearing this, Jesus said, “It is not the healthy who need a doctor, but the sick.” Or Paul, when he mentioned Timothy’s chronic stomach ailments, didn’t indicate he should suffer in his illness but rather take measures to alleviate it (1 Timothy 5:23). These were mighty men of God who acknowledged that there should be no shame in seeking help with medical issues, and mental health is one.

Jesus said “Come to me, all you who are weary and burdened, and I will give you rest. Take my yoke upon you and learn from me, for I am gentle and humble in heart, and you will find rest for your souls. For my yoke is easy and my burden is light” (Matthew 11:28-30).

I believe that Jesus acknowledged mental health in this scripture. He plainly asked those that are weary and burdened and he offered what no man can offer, REST!

So on days like these, I am truly grateful for the Heralds of Hope program and all the devotional programs that you make possible for us to share with our listeners. You are part of the great commission sharing hope to the hopeless and making stories like Mercy possible. For that, I say ASANTE (thank you).