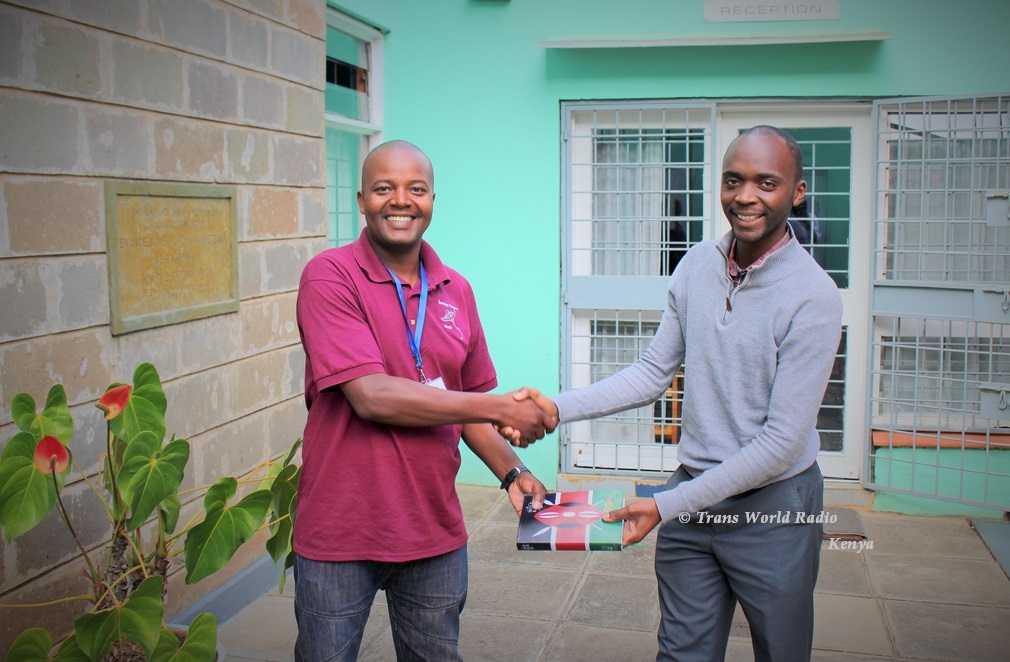 15th January 2019 will forever remain to be a black Tuesday in the history of Kenya. A day the enemy struck and claimed many innocent lives that were full of life and minding their own daily business at 14 Riverside unaware of what would befell them in the next minute.

In the midst of this calamity, one Taxi driver Joel Kinoti is lucky to be alive and he believes God used his Pastor friend to save his life by giving him and errand that saw him leave Du Sit 2 Hotel in a hurry only for the attack to happen 10 minutes later. For sure, the place being a prime business area had many people who had walked in and out moments before attack but the manner in which things unfolded for Joel is what makes it different and he terms it a miraculous survival and prompts us to share his testimony.

This is how Joel’s testimony unfolds: Early last week, we received a call from Pastor Joseph Ngingi from ** The Realm of Faith Ministries** in Kahawa. Pastor was urgently looking for bibles for his congregation and trainee Pastors and Google referred him to Trans World Radio Kenya. He called and made inquiries and he promised that he would try to squeeze his tight schedule to come and collect the bibles on Thursday. Come Thursday he could not make it then on Friday sent a message that he would be sending someone to come for them the next day on a Saturday but again that was not possible because we don't operate on Saturdays.

So on this fateful Tuesday he sent a message at around midday that he has found someone who will be coming to collect the bibles. That someone was Joel Kinoti his good friend who operates a taxi around Westlands area not far from our offices in Kilimani . Hours later Joel was yet to arrive, so I sent a text to Pastor asking if the person was still coming because we were almost approaching end of office hours but he didn’t reply. I don’t know why I chose to text him instead of directly calling Joel whom he had already given me his contacts.

On the other side as I later came to learn, when Kinoti agreed to the errand that morning, Pastor kept calling him to find out if he was on his way to Trans World Radio Kenya, but being a cab driver in a busy area he was finding it difficult to disappoint his customers for a friend. At around 2 PM he was still at Dusit D2 hotel entrance the exact place where the attack started few minutes past 3 PM. He was meeting another client at the same time waiting for another errand to South C. Then suddenly his Pastor friend started calling repeatedly asking him to go pick the bibles then continue with his errands because he may get the office closed. He stayed put but the pressure from the Pastor as he later confirmed became too much and he had to hurriedly leave the area and speed to South C before he came for the bibles.

Joel arrived at Trans World Radio Kenya and after a brief introductions, he expressed his desire to have his own bible so that he could read the word of God and was happy to learn that we are the producers a Radio program that he used to listen years back ( Neno Litaendelea). It is in the middle of our talk that he came to learn that there had been a terror attack at 14 Riverside. He became shocked and worried and he immediately called the client he had left there only for the client ( sounding shocked as well) to inform him that the attack happened around 10 minutes after they parted.

Speaking on phone a day later, Joel acknowledged that this was indeed not a coincidence. “I have been reflecting on yesterday’s event. I am convinced that God had a reason for saving my life and that of my client on the same day I get a bible gift from TWR Kenya. He wants me to dwell on His Word." Said Joel

Sentiments also shared by Pastor Ngingi. “When you look at the flow of events especially the collection postponement due to my tight schedule and the pressure I gave him to abandon his errands for mine, indeed there was in divine hand in it. I pray that Joel will recognize this testimony and do a spiritual life reflection.” Said Pastor Ngingi. 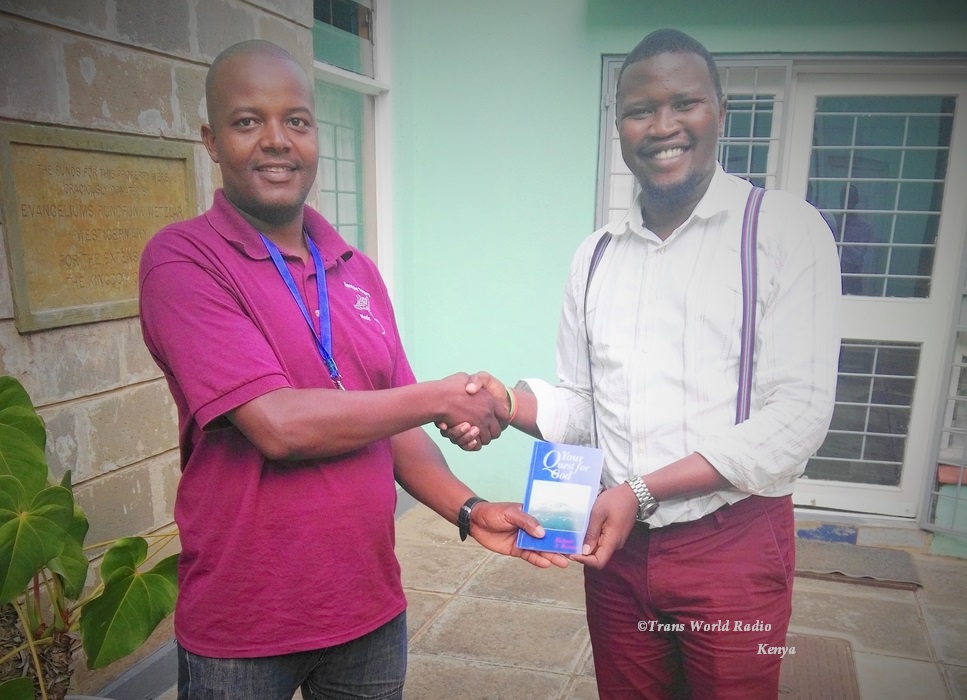 The unfortunate tragedy has so far claimed 21 lives of and left scores with injuries. On behalf of Trans World Radio Kenya, I wish to express my deepest condolences to the families of all those who lost their lives and a speedy recovery to those injured. May God continue to strengthen and grant a comforting peace to each one of you. Not forgetting to thank gallant security forces and all those who joined hands to neutralize the attackers and rescue about 700 people. Together we remain unbowed

Though you have made me see troubles, many and bitter, you will restore my life again from the depths of the earth you will again bring me up. You will increase my honor and comfort me once more. Psalm 71: 20-21