For the longest time, farmers from Makondeni area in Lamu, Kenya have had a difficult time dealing with arrogant livestock keepers from the Somali Community who have been grazing animals in their farms despite having farm produce. The very same livestock keepers would threaten to kill the farmers if they chased the animals from their farms. 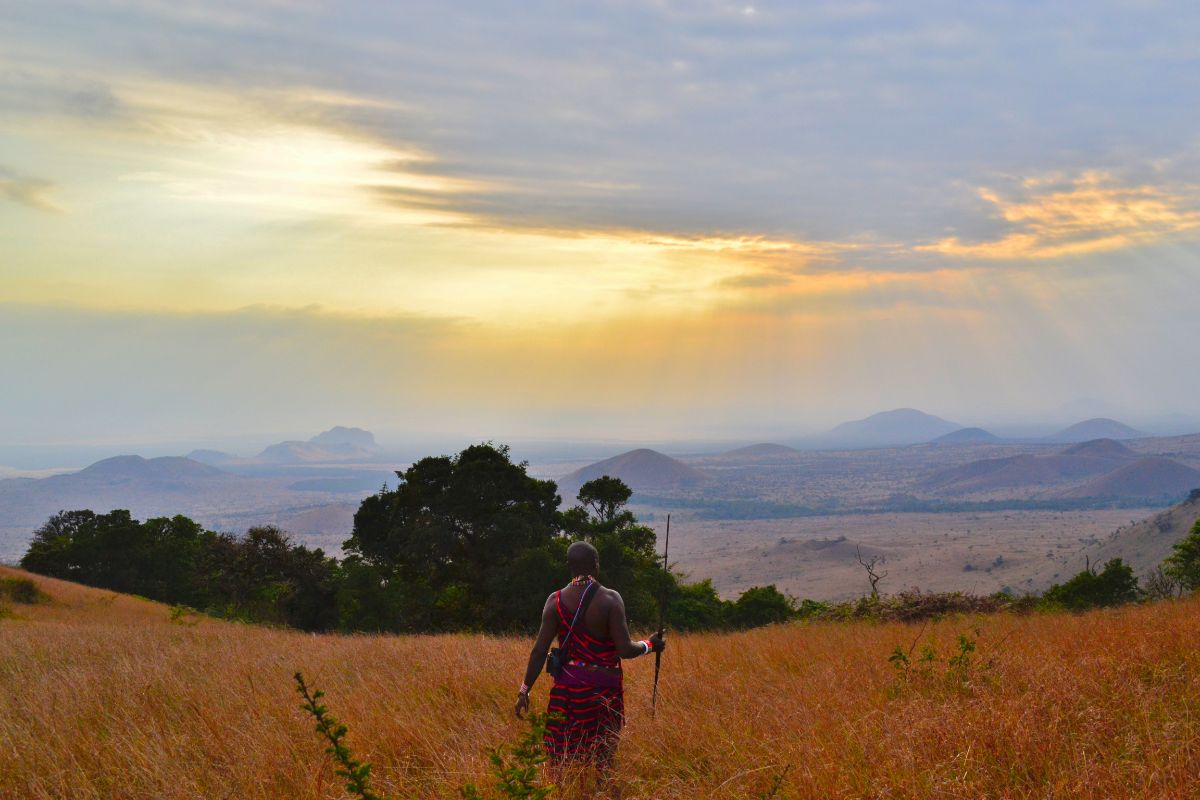 These farmers tried every means possible to solve the situation including forming mediation committees, involving security agencies etc. Worse still, there were allegations that the police and the area chiefs we’re being compromised by the cattle keepers and this made the farmers feel neglected.

The situation worsened recently when one person was allegedly killed by the visiting pastoralists while guarding his farm. In a retaliation move, eight cows were slaughtered while grazing in one of the farms.

One of our listeners who is also the assistant head of Nyumba kumi (neighbourhood group initiatives formed to ensure community safety and security in a community) called in live during the breakfast show to notify the station of what was happening. Later that day the Station Manager visited the area courtesy of the Wazee wa Busara (Wise men) radio program and met the affected villagers.

After a few discussions in the program, the team agreed to invite the county commissioner to discuss how they can solve the issues between the pastoralists and farmers in the area. The county commissioner joined them for a live broadcast, and what was dismissed as a futile attempt and too big of a problem for SIFA FM to solve proved that so much can be done through SIFA FM. 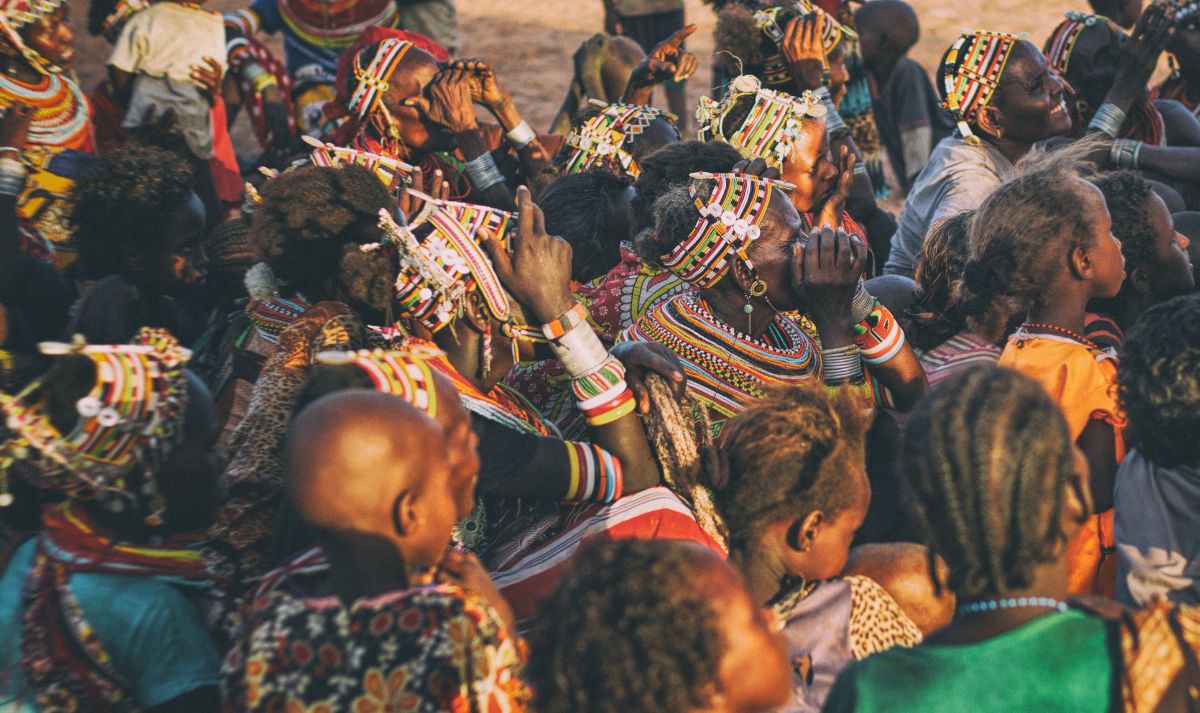 After the show the residents organized prayers and a party to thank God because within the five days that the programme went on air the Pastoralists were nowhere to be seen We would like to thank God for his sufficient Grace and making it possible for peace to reign in Makondeni. During the prayers, the residents were full of praise for Sifa FM for what they termed as coming to their rescue and they are now leaving peacefully.